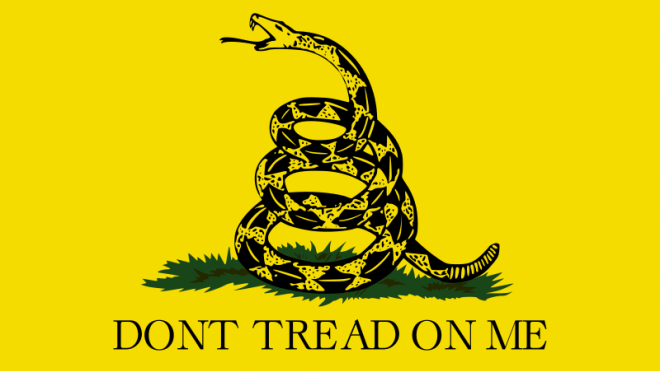 “Over? Did you say over? Nothing is over until we decide it is! Was it over when the Germans bombed Pearl Harbor?”

If you haven’t seen the movie Animal House, then you have no idea what I’m talking about. But the gist is this: The guys in the frat were dejected while the ‘outcast’ frat member said something not just incorrect but illogical to rally his troops to riot.

The Left incited a riot by using unsubstantiated information, lies and nonsensical rhetoric to poise a fashionable but outright unruly mob called the War on Women.

POSER: Today on the sidewalk, a middle-aged white woman dropped off [YES, dropped off] a black teenager for an abortion and had the nerve to call one of us ‘the devil’. So, is this CHOICE, RACISM or SETTLED LAW? 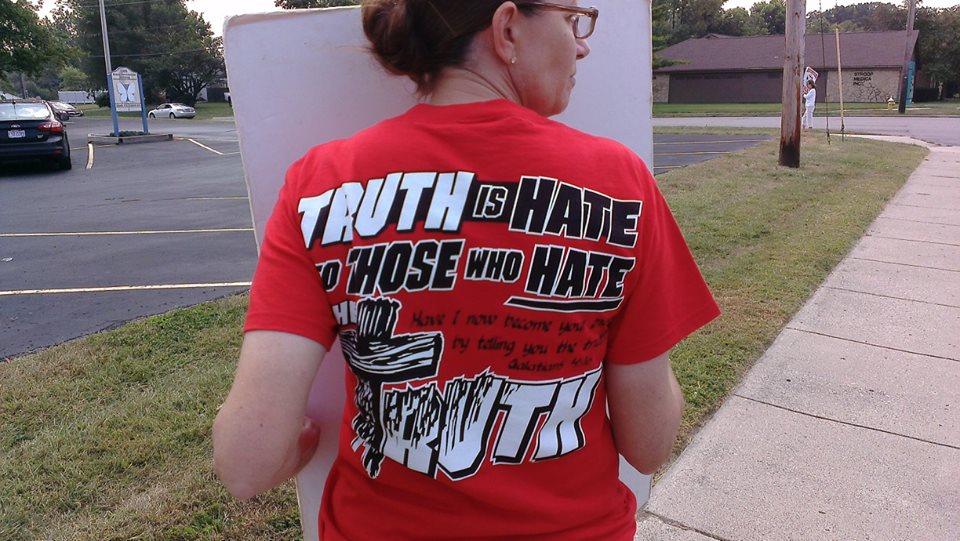 “Have I therefore become your enemy because I tell you the truth?” Galatians 4:16