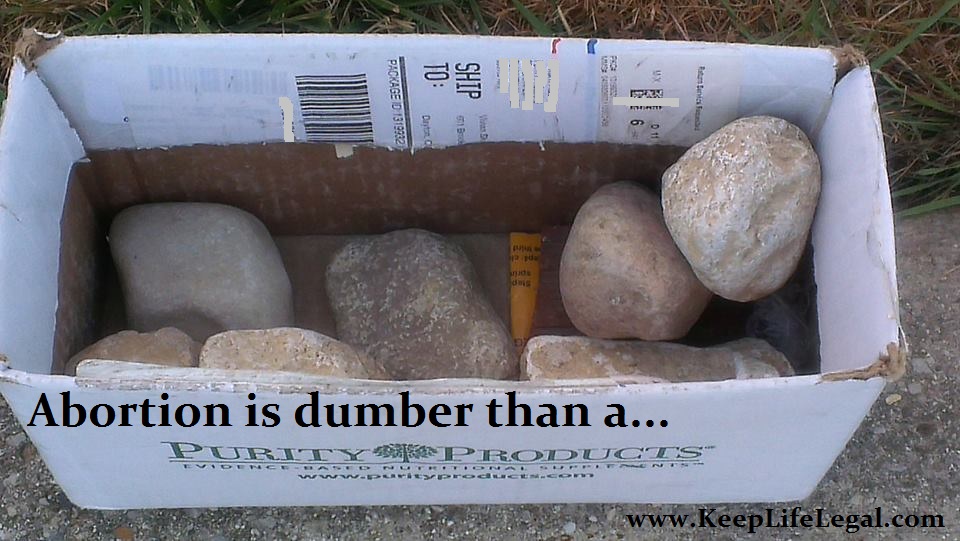 BECAUSE I SAID SO.

Does a woman’s sex life supersede a baby’s right to life? Read on: “Angela H., married with two children, became pregnant accidentally and, after medical complications during her last pregnancy and severe postpartum depression, said neither she nor her family was ready for another child.” Read the rest here.

The answer to that question was YES: A woman’s sex life IS more important than her baby’s right to live AND sex does create children, but knowing she doesn’t want anymore children, she still chose to have sex. Isn’t that a paradox…sex was made for marriage TO have children, not have them killed. There is no such thing as an accidental pregnancy, there are no mistakes, God has never dogeared any child for abortion, EVER.

And if you read the paragraph correctly, she cited THREE reasons to kill her unborn baby conceived within the confines of her marriage that would have had two siblings. First she said she had ‘medical complications’ which were unspecified. Second, she mentioned severe postpartum depression which can be as high as 20% of ALL pregnancies, or 1 in five. Third, and the most pathetic reason, they were NOT READY for another baby. It’s the third reason I am more inclined to believe.

Abortion does not cure what is already sick. ‘Angela’ is what is wrong with this country…entitlement issues: BECAUSE I SAID SO, and then it is.

Women that abort are usually not married with a family. But this ‘Angela H’ takes the cake AND my patience.

One thought on “BECAUSE I SAID SO.”