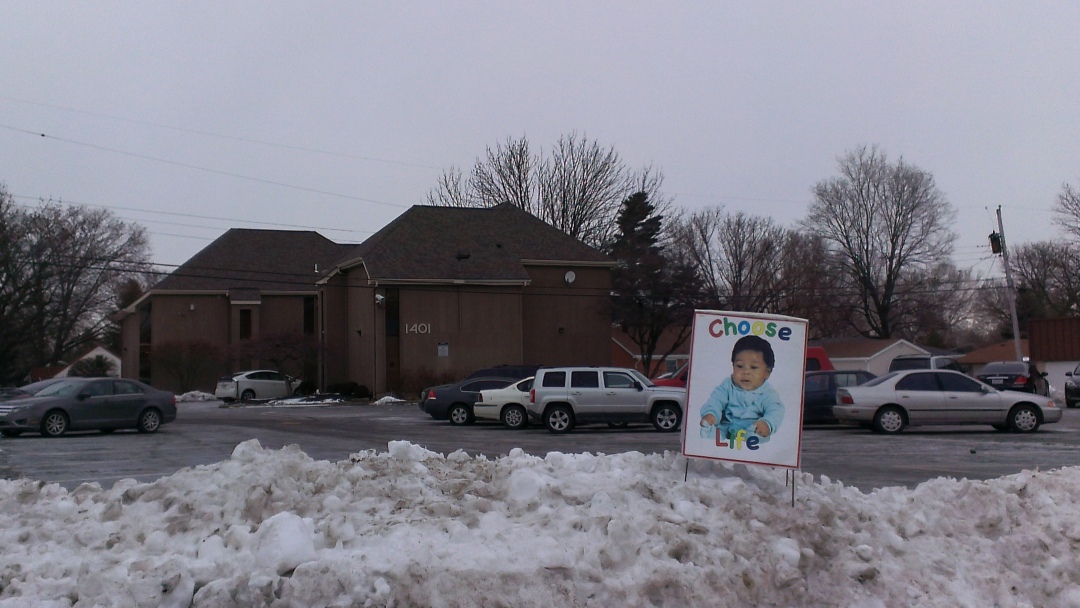 Every day on the sidewalk people tell us to do nothing, go home, shut up, leave them alone even though the life of a child hangs in the balance. EVERY DAY. There is a real culture of death in the United States and it begins and ends with the abortion agenda. Why consider execution for the child when there are real options? Selfishness of either or both the ‘moms’ and coercers. Someone is paying to get out of parenthood. 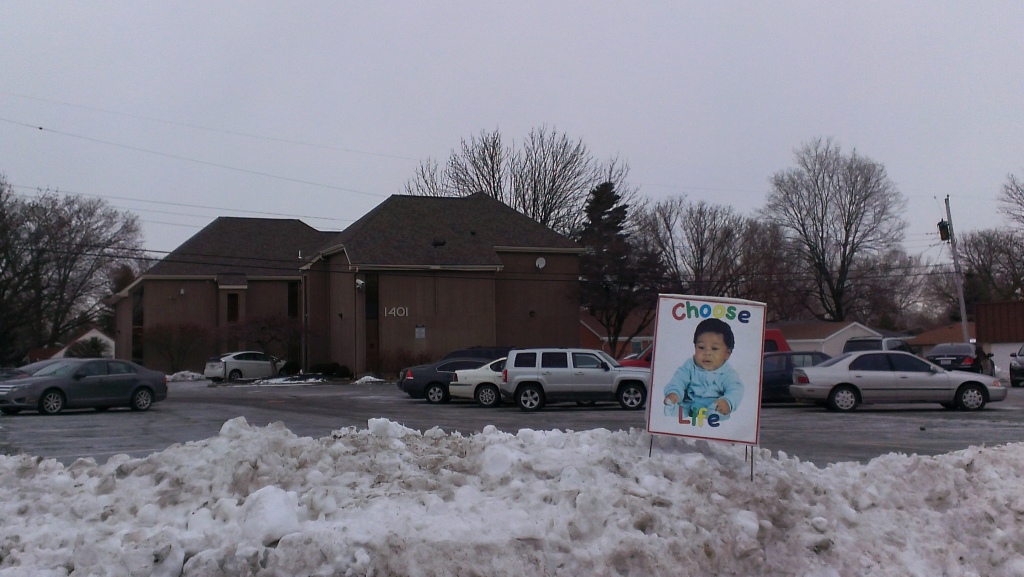 On the sidewalk we are not interested in the abortion excuse unless you are truly repentant; the reason why I say that is because the abortion-minded woman and coercers want us to feel sympathy for their situation so they can free themselves from the responsibility of murder. Everyone wants to play the victim. We are interested in saving the life of a baby that had no choice in bad decision making but has to deal with the abortion consequence. The innocent unborn baby is the real victim. Abortion-minded women and their coercers need JESUS, not abortion:

“I learned to accept that while sin may cause evil, nothing my baby did was sinful.” Read the rest here.

The ongoing whining of pro-aborts, the ‘moms’ and the coercers that outright lie about prolife witnessing is abominable.

They say we scream; rather we speak loudly – and without profanity – to be heard from the the constant roar of traffic. It’s loud out there.

They say we call abortion-minded women murderers; the truth is that we don’t call them anything but ‘mom’.

They say we are violent; but the truth is that we are flipped off, screamed at with a string of profanities, called names, cars aimed at us, charged at…and that’s just the tip of the abortion iceberg.

Then, truth be told, it’s the accusers that do what we are faulted for.

What a bunch of liars and hypocrites. EXAMPLE: If your born child suddenly started to bolt out into oncoming traffic, would you want the nearest person to pull him/her to safety OR would you rather that person stand and do nothing?

I do agree that not all prolife sidewalk witnesses are the same. Some are more intent on spreading their doctrine rather than save lives. Real prolifers do the work of the Good Samaritan rather than spread hate.