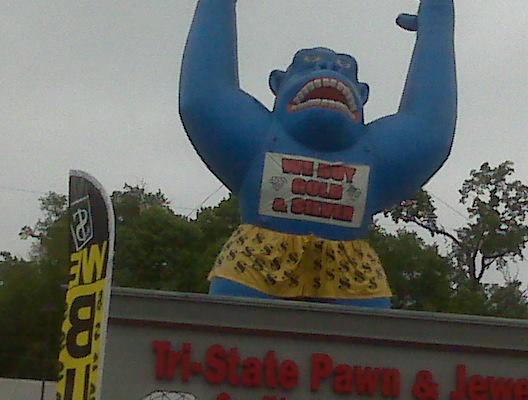 A Right to Righteous Anger

“Then Jesus went into the temple of God and drove out all those who bought and sold in the temple, and overturned the tables of the money changers and the seats of those who sold doves.” Matthew 21:12

DID YOU KNOW: On 9/11, more unborn children died from abortion that day than those that died in the attack. There is no memorial, no national holiday.

Prolifers peacefully organize and congregate to pray and counsel, not name call and scream like our counterparts do. I’ve personally seen how full of hate prochoicers are; they use bad language and bad English, they are ill-mannered and ill-tempered, they lean on a pitiful liberal government, they taunt like 5 year olds and they are positioned to attack anyone that would dare try to save an unborn child from a certain death in an abortion clinic. Who’s the intolerant hater?

The Bible says ‘you shall love your neighbor as yourself’*. That bit of scripture is the key to a joyful life. Hating does not give us joy nor does it give us happiness. Hate is a disease that spreads faster than cancer. It is amusing how people that want to save the lives of unborn children are accused of being ‘hateful’ when it is prochoicers that spread this nastiness far and wide. Because I ‘love my neighbor’, I also have to love those that oppose LIFE and unborn children whether I like it or not. It is a command given by God and confirmed by Jesus Christ before his crucifixion.

What is the plan of action? I seek God, not the liberal media or anything else that has an agenda of death. The abortion agenda that Planned Parenthood and other abortion providers purport is an ideology in itself and of itself; they consider themselves as a god. And interestingly enough, the followers of such an agenda do not realize that one of the basic reasons they are still around is to keep Democrats in office. Ironically, the money they prostitute off the government is not just used for abortions, but it’s also used to finance an agenda most Americans do not want – to update Planned Parenthood waiting rooms and their websites to entice young people, and to pay for attorneys to fight for the ‘right’ to kill unborn children.

“v22 So Jesus answered and said to them, “Have faith in God. v23 For assuredly, I say to you, whoever says to this mountain, ‘Be removed and be cast into the sea,’ and does not doubt in his heart, but believes that those things he says will be done, he will have whatever he says. v24 Therefore I say to you, whatever things you ask when you pray, believe that you receive them, and you will have them.” Mark 11:22-24

Planned Parenthood has become the inflatable gorilla on top of the building selling a product – it’s a nuisance and an eyesore. One day it will become an urban legend; a distant memory of shame, death and Nazi-like ideology.