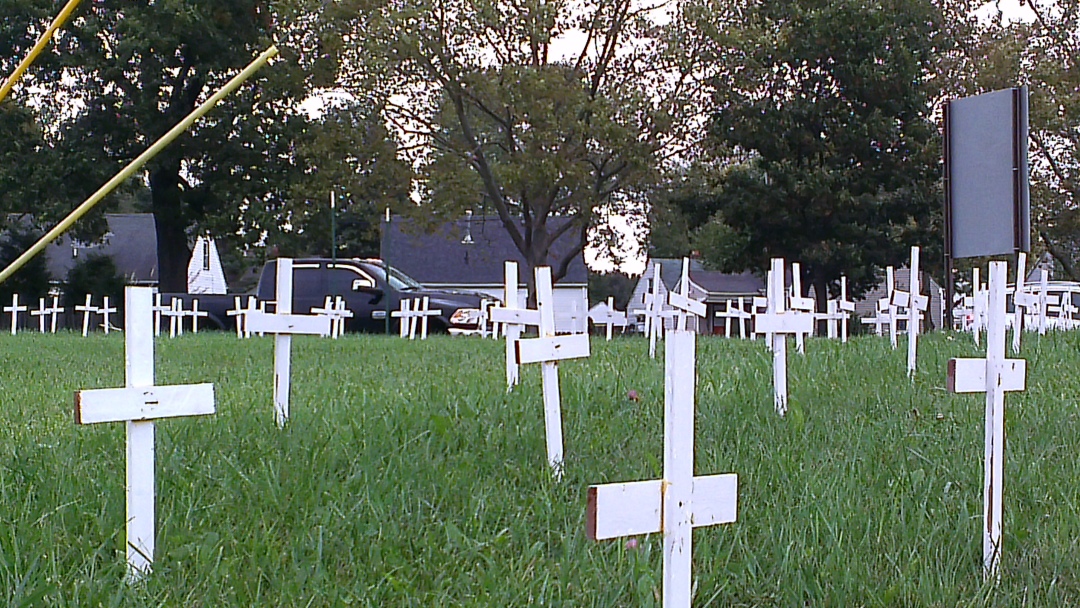 Prochoice/proaborts conclude that women know if the baby they’re carrying is ‘life worthy’. Life worthiness is an opinion, not a scientific fact…because if it were, would ANYONE be worthy enough to be born?

There are the usual abortion excuses to kill at least 25% of unborn babies – disability, economic, rape, selfishness – but what would happen if we broadened the abortion excuses spectrum to include what MIGHT happen?

(((This is where you need a crystal ball and ouija board)))

One day these prochoicers will eventually want to be parents – then what exactly will be their criteria? We already know they won’t have children that ALREADY have disability or ALREADY have economic/socioeconomic woes or their current selfishness toward life. When their ‘wanted’ child turns 5 years old and gets cancer, should she/he have aborted JUST IN CASE she would have gotten cancer? If her ‘wanted’ child grows up and becomes a drug addict, would it have been better that the child been aborted JUST IN CASE he/she became an addict?

Will they look at them, at their infirmity, and say their child should have been aborted?

Prochoicers, no matter how smart they think they are, cannot predict what may happen to them or their children. Life does happen every day to everyone.

The excuse of ‘a better life’ is one of a very broad spectrum; and be aware that the same mindset is being used with our elderly. Is there still some ‘usefulness’ to keep them alive?

Prochoice logic says quite clear that since we will all eventually get sick and die, we should have never been born so that we would not be a burden to them or ourselves.

v16 These six things the Lord hates,Yes, seven are an abomination to Him:v17 A proud look, a lying tongue,Hands that shed innocent blood,v18 A heart that devises wicked plans,Feet that are swift in running to evil,v19 A false witness who speaks lies,And one who sows discord among brethren. [Proverbs 6:16:19]

If we use their prochoice logic, then how could anyone be born or allowed to live?  Prochoice logic says ‘wanted’, abortion says DEATH. How is that logical? Shedding innocent blood is not just an option, it’s encouraged.

Then, how can life worthiness be determined by abortion minded men and women if they believe death to be the best option?

Prochoice is NOT logical. It’s deadly.