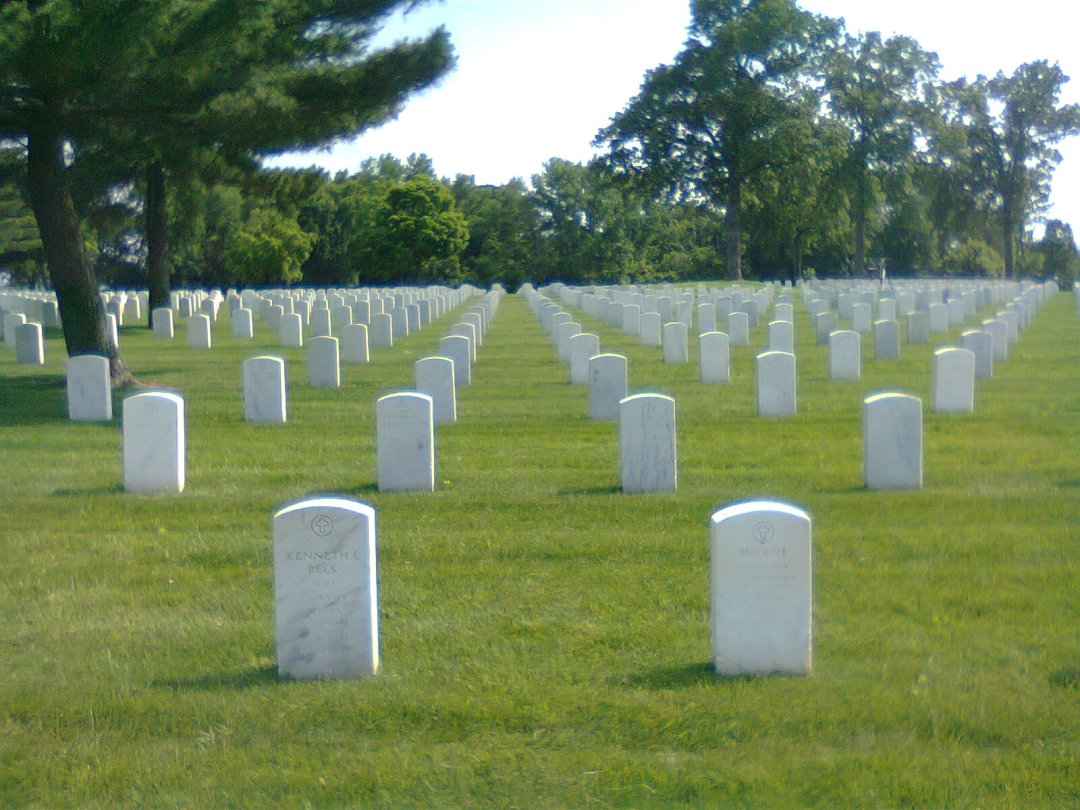 Gone, but not forgotten.

Memorial Day is upon us, and those of us that have family who have served know this special day intimately. I have family in a National Cemetery; it’s overwhelming to see all those marble markers representing a soldier who chose to serve. Each one has a story to tell.

This Memorial Day, I challenge you to also remember those that fell during the War on Women, who died without a parade or given a solemn service with flowers and family present: The Unborn.

The 9/11 attacks were considered one of the greatest tragedies of our time on American soil. That day, more babies died from abortion death than those who died during the calculated attack on the twin towers. The War on Women has created millions of deaths since the 9/11 tragedy.

The Abortion Agenda – the REAL War on Women – is the national tragedy of our time.

The REAL threat to America is abortion and its agenda; it is a threat to every unborn baby. This War on Women is a threat to every mom, grandmother, father, grandfather, sister, brother, aunt, uncle, cousin and friend. If there is a ‘war on women’, it is because this war is short-cutting who women truly are by making them subservient to the abortion & reproductive agenda.

We cannot forget ALL of the fallen – they gave their lives as a sacrifice; our soldiers sacrificed for our freedom, our unborn sacrificed for a woman’s so-called right to choose. I truly don’t believe that any of our soldiers went into battle to support the calculated execution of the unborn.

Have a Blessed Memorial Day.