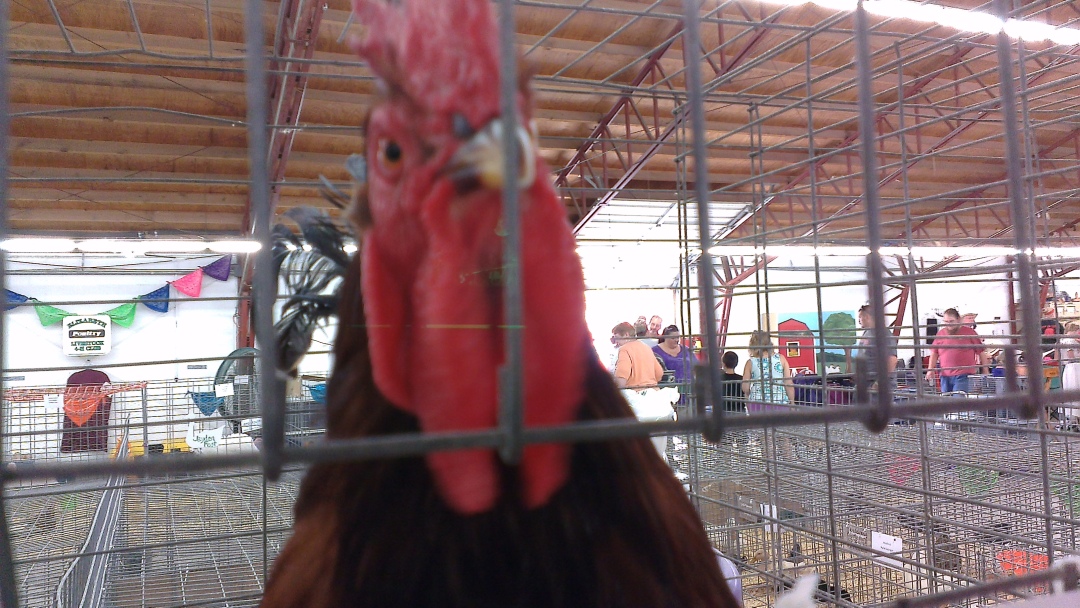 How to Spot a RINO in the Wilderness of Political Apathy

Most county and state fairs will have political party booths, and with this being a midterm year, you’d think you would have seen some actual candidates. Alas, not at the Miami County Fair in Ohio. Instead attorneys were holding down folding chairs at the Miami County Republican ‘Headquarters’ booth. And pitiful it was.

I typically wear a prolife or Christian gear wherever I go to provoke people to think about our precious unborn and the Lord Jesus Christ. No, I don’t get tons of ‘thumbs up’. Today was no different; I wore my 40 Days for Life gear and had a very pleasant day at the county fair with my husband…even with the sneers and jeers of the audacity to actually wear my faith and conviction OUT LOUD.

After visiting the Miami County Right to Life booth, we went to the Republican Headquarters booth. There were two men there, none looked like any of the candidates of that district. But I asked, somewhat offhandedly, “Are you prolife?” SILENCE. TOTAL SILENCE. One of the men piped up with an apathetic “The Republican platform says prolife.” Really. Sir, I suggest you READ the GOP platform issues regarding protecting unborn life from conception to birth AND the abolition of abortion:

THERE ARE NONE REQUIRING THE ABOLITION OF ABORTION. Until there is a reversal of Roe v. Wade, there cannot be sanctity of  unborn life protection by the federal government. Although the platform does call for the sanctity of all human life, not every card carrying Republican will follow it.

Being totally patronized by what looked and acted like the Sanhedrin, we left the booth but came back about 15 minutes later ANGRY at the party we supported through the years because they SAID they are prolife. Well, the proof is in the platform…NOT PROLIFE. By the time we came back, there were three men there – all attorneys, still no candidates.

The assumption that prolifers are illiterate, ignorant and ill-informed of the issues and platforms is really quite dangerous. Like Sarah Palin said, “Don’t bring a lawsuit to a gunfight….there is no place for lawyers on the front lines.”

I really hate having to reiterate my prolife/ministry/political resume over and over to let these talking heads know that I’m not your presumed illiterate, ignorant and/or ill-informed prolifer. But there I went again, defending who we are in the FIGHT FOR LIFE.

Probably the most ridiculous thing this attorney said was that we raised the faith card, making our ‘faith’ better than his AND said that our efforts are more righteous than theirs. Not true, that was never said – but nice tactic…take the focus off how pathetic your so-called prolife republican stance is. Yes, we had a witness. A man came along to see and hear the spectacle. He wasn’t pleased with what he heard, either.

While I had an attorney’s ear, I asked him about the appeals process for the notorious partial-birth abortionist Martin Haskell; he has appealed AGAIN and I’d like to know when that is going to stop and a decision made. He said probably never. Well, there you go: Abortionists can appeal forever and continue to kill in the meantime. I asked why they can continue to “make a living” while other criminals have to mind the law. But I suppose that abortionists raise the Liberal card and get their pass.

But there was one last question that we had for the Sanhedrin: What is Miami County Republican Party position on gay marriage?

And the Sanhedrin said: WE HAVE NONE.

One a side note: They refused to tell us their names.

Well there you go. The GOP is on a platform of NEUTRALITY, said from the mouths of our own Miami County Republican Headquarters. Where were the actual candidates Bill Beagle and Stephen Huffman?

We are in trouble.

This visit at the Republican fair booth was a polar opposite of last year at the Warren County Fair where there was an actual, real life State Representative shaking hands and getting to know people in his district. Yep, that actually happened.

LET ME SUMMARIZE: This is happening everywhere, maybe the exception is Texas; they seem to do what the actually say…like shut down abortion facilities when they say they will. The sad fact is that what Texas does is no longer the norm, it may never get there again. WE THE PEOPLE have to discern who is actually going to support LIFE from conception to natural death, and it may not be a Republican any longer. Since the oust of Eric Cantor by a Tea Party candidate Dave Brat, this sheds a bright light on the possibilities of the conservative upswing in the United States.

Then….is the Tea Party the new black? In a conservative world, yes it is.