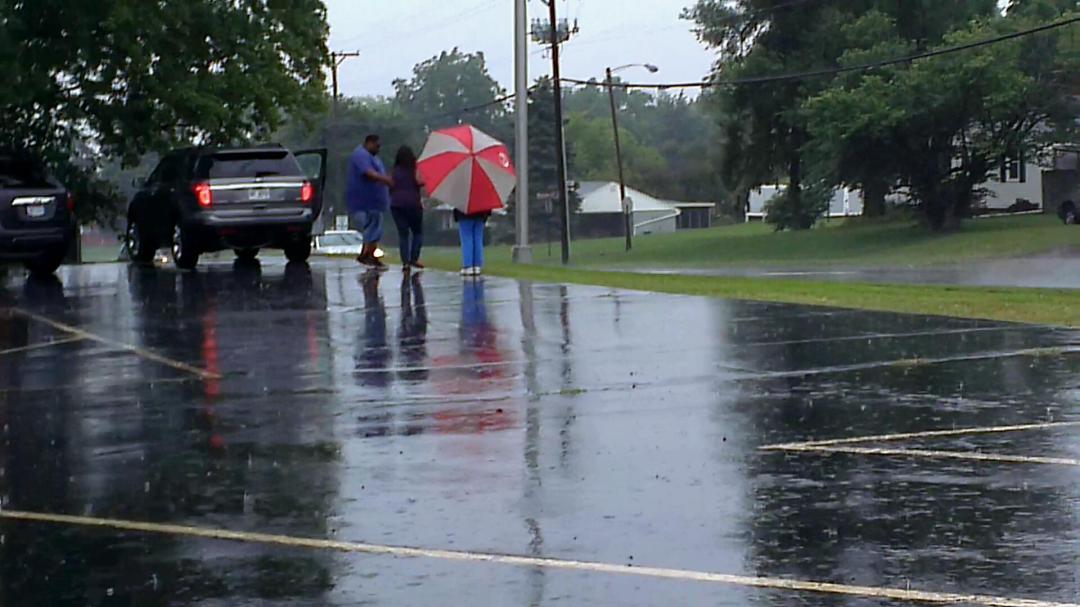 SIDEWALK CHRONICLES: It was my mom’s choice.

It was a rainy day on the sidewalk, a great day for ducks. While the weather can keep prolifers from coming to the sidewalk, abortion does not stop. Women and their coercers come from the tri-state area and sometimes MUCH further to hide – KILL – a family secret.

Fulton County, Georgia [Atlanta area] is about 500 miles from the facility. When a new, full size SUV pulled in with an out of state plate, most times it’s assumed that they are students at one of the local universities. Not this time. This was a family who brought this little girl – appeared to be no more than 14 years old – to a facility 500 miles from home in Georgia.

The girl’s mother was not just angry, but MEAN. When we tried to peacefully talk with them, the little girl looked back at us to listen about keeping her precious child but her mother forcibly pushed her into the facility. Not at tap, roughly SHOVED her minor daughter into a place where her tiny unborn baby was about to die at the hand of her own mother.

Then you have to ask….WHO’S CHOICE WAS THIS?

Since I’ve personally been through nearly this exact scenario, I know whose choice it was – NOT MINE. My mother paid an abortionist to kill her own grandchild, my child.

This so-called CHOICE we are supposed to have is truly not ours at all; it’s the CHOICE of family, friends, the federal government and society to say you can’t have your baby. It’s been proven over and over again that women don’t want to abort; they feel coerced into the decision from everyone else that does not have to deal with the loss of the child for the rest of the mom’s life.

It’s easy to have an opinion about CHOICE, but what CHOICE are you really giving pregnant women OTHER than abortion? 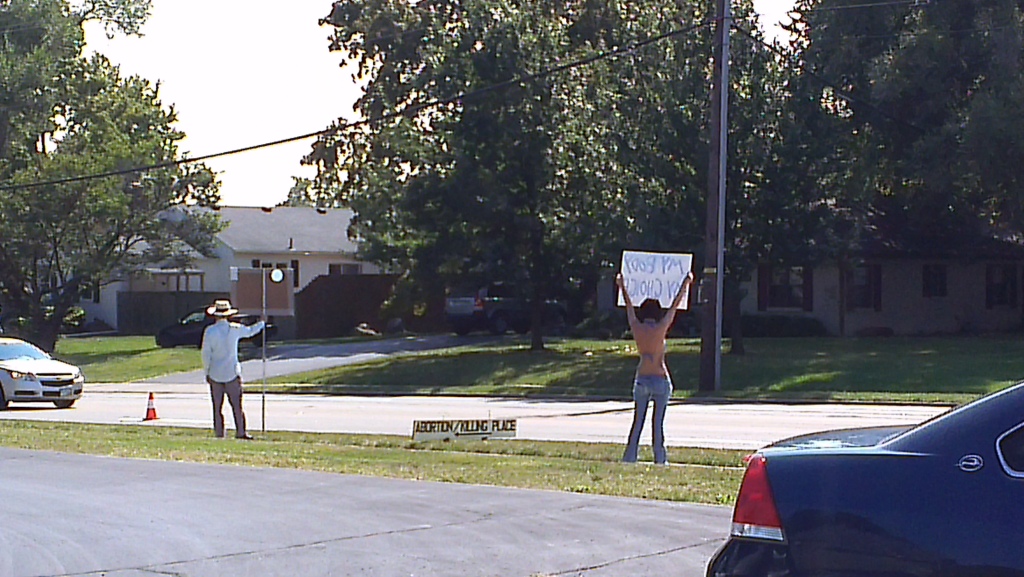 I asked a young woman who was protesting us if instead of abortion, would she and her friends help pay the pregnant woman’s rent or gas to get to work or buy groceries so she can keep her child. SILENCE….absolute deadening SILENCE.

CHOICE only teaches and purports one thing ABORTION, nothing else. And when you see prochoice protesters, ask them what OTHER CHOICE they espouse. I’m pretty sure you’ll hear SILENCE because they can’t give an answer. Prochoicers love to tell us to adopt all the babies but where are they when pregnant women need real help? I know where….on the steps of the statehouse saying that THEIR RIGHTS are much more important and constitutional than the RIGHT TO LIFE and a woman’s RIGHT to have her baby.

After all, shouldn’t SOCIAL JUSTICE begin in the WOMB?