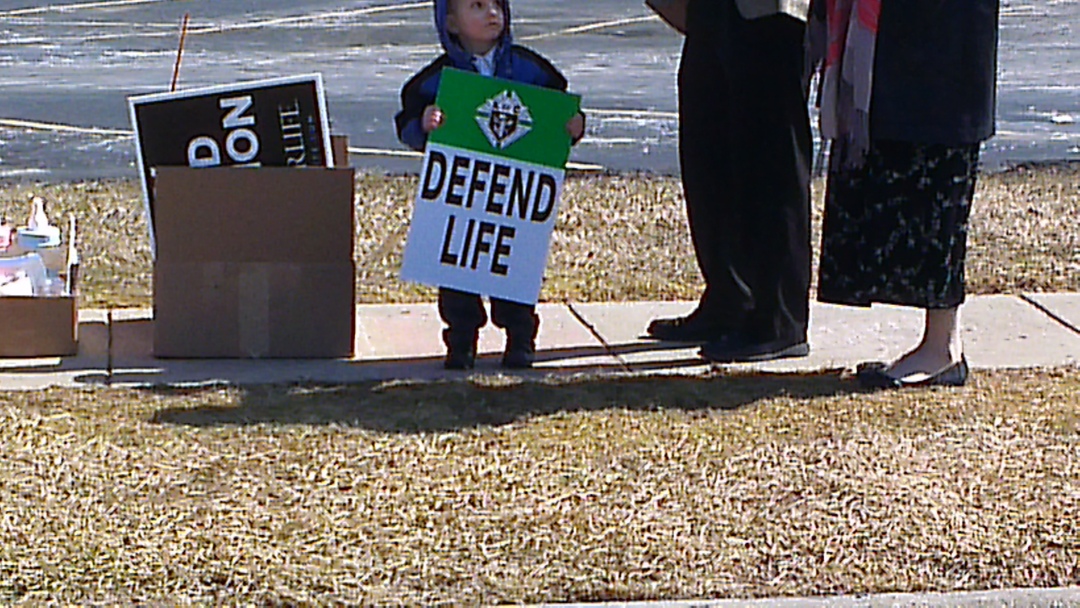 Abortion Biz for Sale, Standing for Stand4Life, Proabort Intimidation: STANDING IN THE GAP

ABORTION BIZ FOR SALE: The pioneer of the partial-birth abortion, Martin Haskell, has his Sharonville abortion business for sale….for $1,650,000 which is HILARIOUS. Photo of the assessment

is below. Recently, the Sharonville facility gave up an arduous court battle to keep it open for surgical abortions. There was some talk about this facility considering RU-486 abortions there but even proaborts said that may not happen. Now that Haskell’s Sharonville biz is for sale, will it close down or continue doing first appointments consultations and do first day late-term procedures there? I suppose the only thing we can count on as ‘truth’ is that proaborts LIE…but time will tell, won’t it?

STANDING FOR STAND4LIFE: Praise the country of Texas! After passing real laws that protect real women, they are now ALLOWED to enforce it! This will pack quite a punch with the gubernatorial election and mid terms in Texas in a positive way and not like how

the proaborts will lead you to believe. Texas will be Texas, not even Ann Richards could change WHO Texas is. So my dear Cecile, crying won’t make Texas blue no matter how much Mother Ann tried. There was a bit of talk that this could go to the SCOTUS which is rather far-reaching and ambitious-minded. The closure of abortion facilities WITHIN THE LAW is….well, within the law. REMEMBER THIS: Most of the people and money that tried to keep this law from reality are NOT from Texas. This was an attempt to bring down a conservative state and replace it with liberal drones like pestilence to feed upon the immeasurable natural resources and billions of Texas made money. Despite their ploy, precious unborn Texans are breathing a sigh of relief while people outside of Texas are trying to figure out how to murder them within the womb. Yes little ones, proaborts LIE…but for now, a lot of you are safe.

PROABORT INTIMIDATION: I love election time! You can definitely take the temperature of the politicians, PAC’s and the like.

The ugly comes out in a vengeance. However, with proabort ‘endorsement’ lists, you’ll easily find out who NOT to vote for. I appreciate how easy they made this for all of us. Even at this time, Cecile is stalking Democrats all over the United States to force the Planned Parenthood endorsement to keep her money train rolling. Even in Ohio, two so-called prolife politicians have come out as not so prolife. They have asked by RTLGC to publicly cease any implied endorsements to Right to Life of Greater Cincinnati, and Ohio Right to Life is considering the same. But, proaborts LIE, especially at election time. They intimidate politicians and voters with blood money to further their abortion agenda. Somehow they believe that abortion is going to strengthen each state and this country, but as every plain thinking American knows is that abortion is killing off future tax payers, workers and families from contributing to their communities. The break down of family isn’t divorce anymore, it’s how many were aborted.

STANDING IN THE GAP: On the sidewalk, we stand in the GAP after everything else has failed. People who abort have been enticed and coerced to kill their own child for someone else. I have seen

every proabort LIE and excuse to abort babies. One of the most overused lie by abortion minded women about to enter the facility is that they were raped. Really. So if we believed the lie, then that has to mean that nearly every woman who aborts is a victim of rape:

First, let me address the child who is about to be aborted: Your mother has just said this is your fault and you have to die. Period. Your life, and yes you are alive, is not worth keeping because you have to pay for the sin of your rapist father.

Second, let me address the notion that it’s okay to lie about rape. Rape is the most hideous, gruesome violation of a human being [besides abortion] for women OR men. Lying about something that has changed the lives of millions to being suicidal, live with fear and grief DAILY is reprehensible. HOW DARE YOU turn to the lie of ‘rape’ to kill your children!

Third, and this is most important, rape does not determine a person’s right to live, particularly for the unborn child. The absolute innocence of this precious baby should never be violated by the rape. Tell the truth: How is the rape the baby’s fault that he/she should die for you? Healing comes from God, not murder.

Ground zero – the sidewalk – is the last line of defense. Please come, be the answer to their problem, not the symptom. Too many people don’t come because this is uncomfortable…and it is. But I promise you that God does bless us for our obedience to do what He calls us to do.

Unborn lives depend on sidewalk warriors who show up to stand in the GAP between life and death. Be their voice!