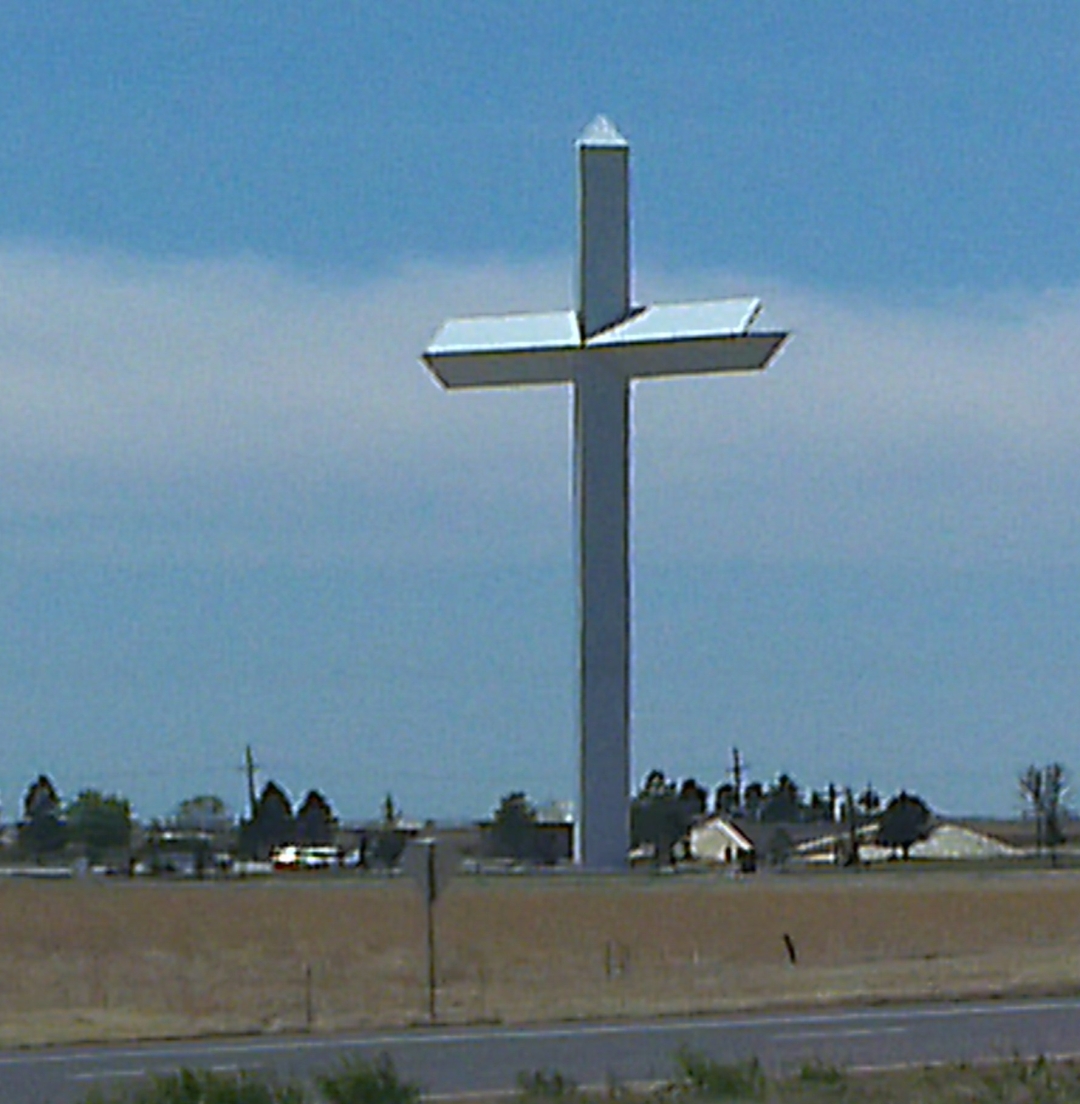 Happy Reformation Day….or, The Just Shall Live by FAITH. 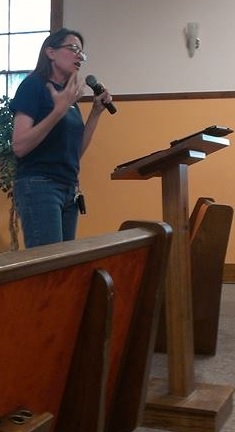 Today is ‘Reformation Day’, NOT HALLOWEEN; the day when Martin Luther saw through scripture that the ‘just shall live by Faith’, NOT an evolution of faith via religion, otherwise God lied to Abraham: “And he believed in the Lord, and He accounted it to him for righteousness”, Genesis 15:6.

“For in it the righteousness of God is revealed from faith to faith; as it is written, “The just shall live by faith.” Romans 1:17

There is always a counterfeit for everything holy.

The 95 Theses, his revelation of the truth of the doctrine of God, were written by Martin Luther in October 31, 1517. Ignoring the fact that Luther unlocked what was purposely omitted shows where the true heretic lies:

JESUS SAID: “Do you suppose that I came to give peace on earth? I tell you, not at all, but rather division.” Luke 12:51

‘They just shall live by faith’ is the basis for Evangelical Christianity [the Doctrine of the Bible] because it points to what Christ did at the Cross instead of trusting in organized religion and its man-appointed leaders. I know this does not bode well with organized religion but the Word of God supersedes anything that man says or does.

Martin Luther was given revelation by God to undo what ‘man’ had done for centuries to His Word, His opinion, His ultimate goal. The Reformation was now the line in the sand to mark those that cause the actual division – those that teach religion to salvation.

This is why there is such a thing as ‘Nondenominational Christian’. While organized religion thinks we run with scissors, I assure you that if one reads and understands the Canon of Scripture in the intent it was written [from the original texts of Hebrew & Greek] and understands that it is THE inspired Word of God without the opinion of man, you would see that Nondenoms are actually ON the Roman Road by way of His leading. The Bible taught order, not liturgy.

While Martin Luther was not a perfect man nor lived a perfect life, he did do this one thing: caused division from the ‘Church’ and showed that Christians needed to put their Faith in Jesus Christ alone and not organized religion or man. We needed a Saviour, not a figurehead, general superintendent, presiding bishop, general overseer, general conference, self-appointed prophet & apostles or even the Pope: ‘The just shall live by Faith’. [Habakkuk 2:4, Romans 1:7, Galatians 3:11, Hebrews 10:38]

We forget that organized religion killed Jesus on that day, and most certainly do not read the entire Bible to see what Christ himself said and did. If organized religion says they will decipher scripture for you, run FAST. Asking an opinion is one thing, but someone dictating from opinion of an organization rather than straight from the Word of God is frightening. However, I do like sharing ideas about Scripture; it makes for great conversation BUT getting away from the Finished Work of Christ can change your Eternal destination. Always back up what you say with Scripture because if you don’t, then the point is moot.

“Most assuredly, I say to you, he who hears My word and believes in Him who sent Me has everlasting life, and shall not come into judgment, but has passed from death into life.” [John 5:24]