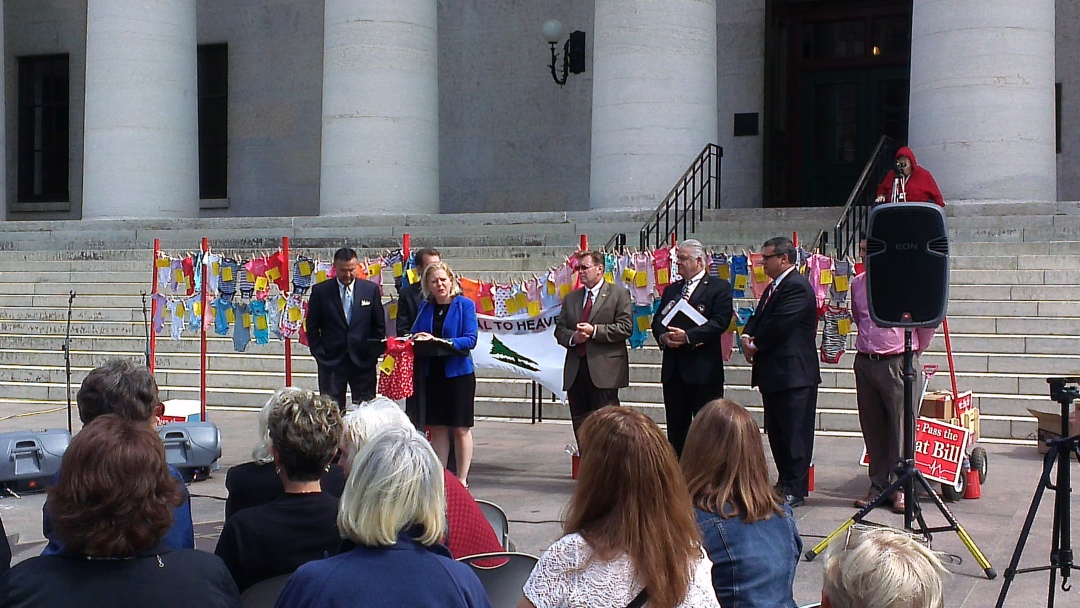 Imagine saving the lives of at least 65 unborn children per day! That’s about a school bus load of children saved from abortion EVERY DAY!

But not everyone feels that way…the opposition believes in a woman’s right to choose but not a  baby’s right to life. I really don’t know how a person gets to that place where you are so superior to believe it is your right to MURDER an innocent baby. Read on:

All comments are from the Columbus Dispatch and Facebook [NARAL, Planned Parenthood Advocates of Ohio].

Anyway…..they should explore the money trail: 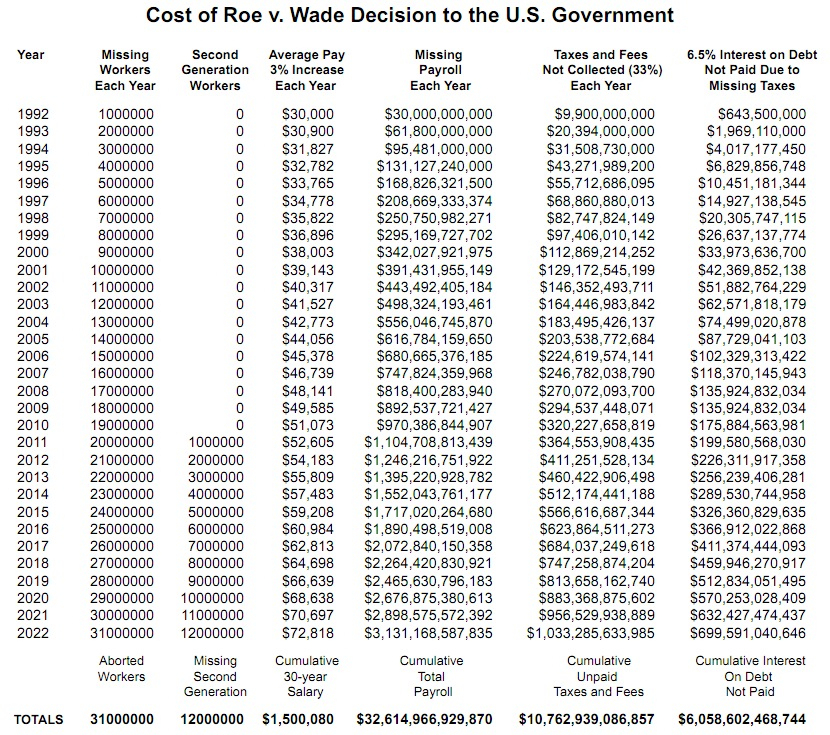 Abortion will continue to kill generations of people AND the contributions they could have made. And we wonder why our economy is so upside down? You can thank your local abortionist.

I  have personally testified for this bill since 2011. I thank God for people like Janet Porter who has led the charge FOR the unborn and I will continue to support her.

PASS THE HEARTBEAT BILL and every other shred of prolife legislation.