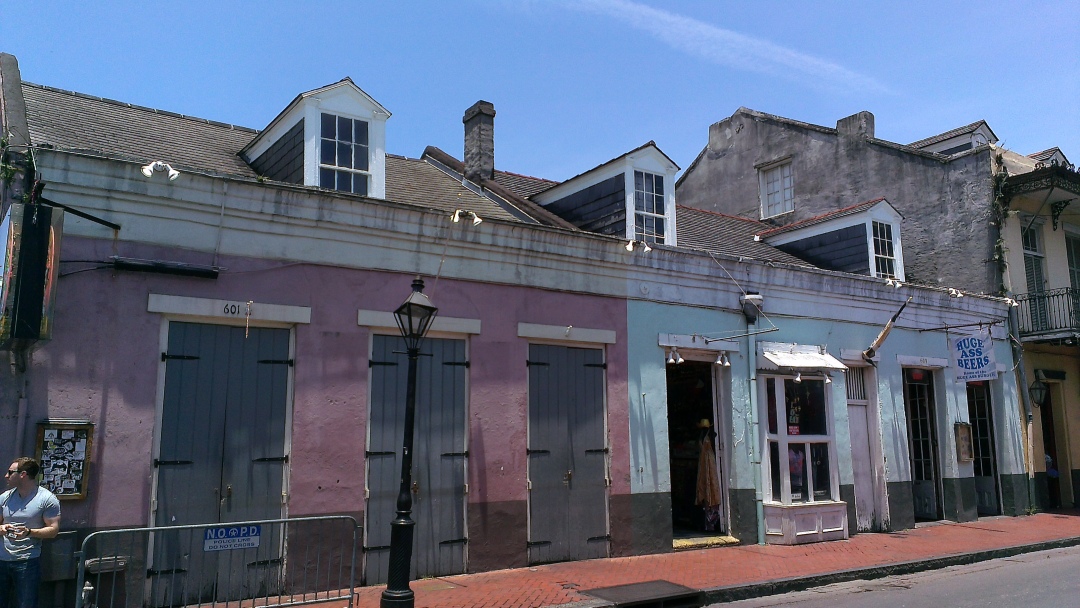 Looks like the Louisiana Department of Health and Hospitals said NO: Planned Parenthood received a rejection letter this past week from the DHH saying “Planned Parenthood didn’t demonstrate the need for another abortion facility in Louisiana”.

Well, that blows Planned Parenthood’s ‘undue burden’ lie out the window. The article further stated: “The regulations require any outpatient abortion facility to demonstrate its services are needed to preserve access before it can apply for a license to perform abortions in the state. The state health department used those regulations to refuse Planned Parenthood’s application.”

I’d say that the Big Easy ain’t so easy. Louisiana was voted the most prolife state by Americans United for Life.

Louisiana has five other facilities in the state that are waiting on a March 30 court date to decide the fate of the new law. Read the rest here. But just like in other states, when these abortionists run out of money fighting new laws to keep them from hurting women, they stop the ‘fight’. Remember that when you hear of an abortionist saying they do this for women, for ‘reproductive health’ and ‘choice’. When they can’t afford the court fight, they quit. Money. Money. MONEY.

“Your application failed to establish the probability of serious, adverse consequences to recipients’ ability to access outpatient abortion services if you are not allowed to apply for licensure,” Health and Hospitals Secretary Kathy Kliebert wrote in the rejection letter. Read the rest here.

Last Thanksgiving Day, I personally saw the ‘progress’ of the proposed New Orleans Planned Parenthood site. Below are photos showing the progress from July of 2014 to last November 2014…NONE.