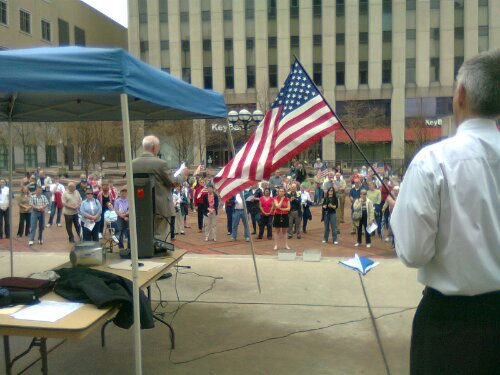 How much lower and further can Colorado and the United States go? Legalize drugs, kill unborn babies up to term. So, the Tenth Amendment only goes ONE way?

‘The Cannibist‘ posted an article, and I replied: “This Tenth Amendment argument only goes the way of the liberal agenda. Arguing that the state spoke, going against the Federal law, to make a street drug legal and acceptable…then what could possibly be next? Why have laws?”

I was told by other commenters, or bullies:

I’d say that they definitely made my point, and YES, I do wonder how much they’ve smoked. It was written in the Denver Post some time ago that this recent newly voted in pot lifestyle has brought homelessness and criminal activity through the roof:

“An informal survey performed at the shelter suggested that about 25 percent of the increase in population was related to marijuana, Flagg said.” Read the rest here, here and here.

And this isn’t just in Colorado, look at the recent legal thug drug in Washington, D.C. Even legislators are questioning its validity. But what was scarier was that the Mayor of D.C. [have we forgotten Marion Barry?] said that 7 out of 10 voters voted for the legal weed; I’m sure the turnout wasn’t one-sided, right? Personally, I think she’s….stretching the truth. And Mayor Muriel has made our Capitol City look like this to the entire WORLD.

How far can we take it? Where is the line…or is there one? This makes the point that since Colorado and D.C. went against FEDERAL LAW to legalize a street thug drug, then why isn’t abortion law, which is now FEDERAL since 1973, brought back to the states? One-sided.

One has to wonder how far the liberal agenda can and will go to accomplish their one-sided goals. But then again, when the deck is so far stacked in the favor of dead heads and liberal hacks, this shouldn’t be so surprising. But what it actually is, is UNFAIR to the people at large who now have to wonder if they can sit in their own back yard without the constant weft of pot in the air.

Think those things CAN’T happen? Did you ever think you’d see the day when a so-called FAMILY network shows two pre-pubescent boys KISSING as if it’s normal?

Neither did I. Just like legal baby killing, no one thought it was normal or okay, but ‘We the People’ were not allowed to vote for it in 1973 or since, but we can vote for legal weed.