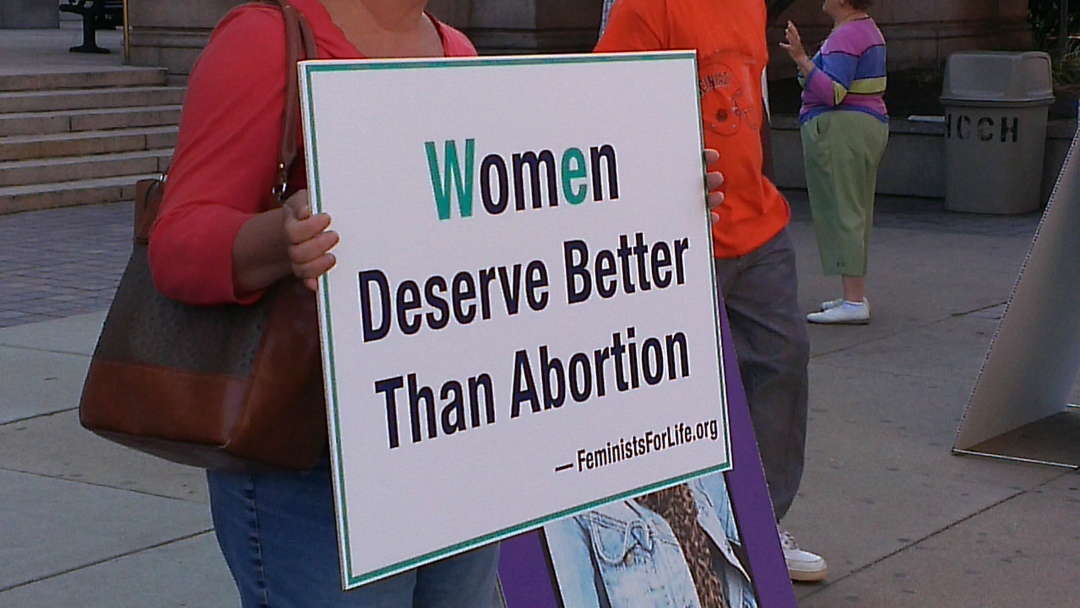 I was browsing blogs on WP on feminism and came across an interesting view: IF women in the US really believe their ‘rights’ have yet to be established, then perhaps they need to take a look at women in Africa or the Middle East. While the ignorance of women in this country actually have them fighting for their ‘lady parts’ to be a ‘protected class’, women elsewhere aren’t allowed to drive or shop alone or vote or have an opinion or be within a million years of being equal to their own sons or husband. Women in other countries fear DEATH while women in the US whine.

True feminism isn’t about usurping authority over all mankind, it’s about being a WOMAN, the woman that God meant for us to be. Women are already equal to men, so stop the whining. It’s really pathetic to see ‘women’ pushing for their uterus to have its own vote. Are your lady parts ‘separate but equal’ to you? Think about that…are your ‘reproductive rights’ beginning to usurp YOUR autonomy and your own Constitutional rights?

Women sell themselves to an agenda that says they can murder their own future. Abortion rights do not make a woman mightier, abortion makes them cowards. The term ‘reproductive rights’ is like saying jumbo shrimp. If you’re not ‘reproductive’, then why does your uterus need ‘rights’?

Oh, and by the way, half of all abortions murders an unborn woman. No flies on you, eh?