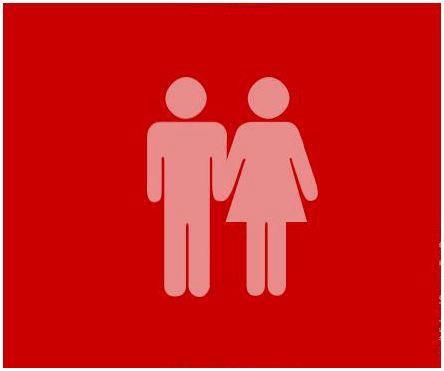 Here in Dayton, we do not want LGBT hate money spent here. But thanks to the NCAA and their outloud hatred of religious freedom and the Constitution, their wrath of anything decent has spilled over the state line to try and divide the rest of us in Ohio. No, we don’t want your tainted blood money, no matter how badly our pitiful ‘Mayor’ begs for it. Perhaps if she was a better servant than a hater of the rest of us?

We demand the Mayor of Dayton to protect ALL OF US, including Christians and their small businesses. Instead, she tries to create protected classes. That is NOT what our country was founded upon, but it is why people left Europe hundreds of years ago, to escape tyranny and persecution from those in political power. And she wonders why Montgomery County is LOSING RESIDENTS? Nan Whaley panders to the LGBT and importing muslim refugees and calls herself ‘diverse’. All that she has actually accomplished is building herself an ivory tower of inclusion and hate to everyone else.

The Dayton Daily News said this morning: “Dayton officials hope to capitalize on growing backlash against Indiana’s controversial religious freedom law by attracting companies and individuals who are looking to flee the ‪Hoosier state because of their opposition to the new legislation.” Capitalize? Clearly, Mayor Nan Whaley is trying to capitalize on LGBT hate of Christians in Dayton, see the video here. Yes, she wants your money.

A local reporter said on the evening news: “Mayor Whaley stopped short of imposing a travel ban to Indiana. That is what Seattle’s Mayor and Connecticut’s Governor did for government workers who would be traveling on the tax payer dime.” Commerce and business is open to everyone in Ohio and Dayton; the new law in Indiana [and 19 other states, so far] will keep LGBT hate from targeting known Christian small businesses to exploit.

Clearly, Nan Whaley hates religious freedom, the Constitution and Dayton or she wouldn’t pimp out Dayton to take hate money. Certainly her refugee friends were supposed to fill in the downward economical abyss she helped Dayton to accomplish?

Remember, Ms. Whaley not only attended but was instrumental in getting Cecil Richards of Planned Parenthood in Cincinnati for a fund raiser last year for more abortion in Ohio. Mayor Nan Whaley is not a friend to ALL DAYTONIANS, especially to Christians [she claims to be a Catholic], the traditional family and marriage, and to the unborn.