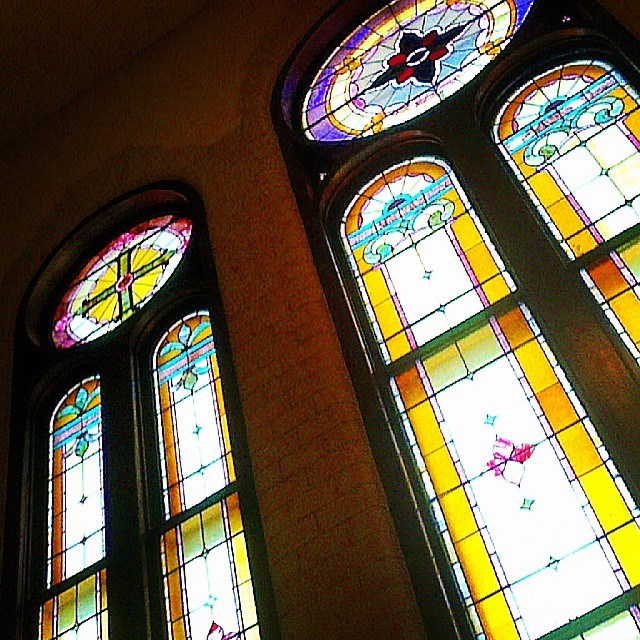 The Abuse of the Fourteenth Amendment: Roe v. Wade of Marriage

Christian Americans are under siege, they are being targeted, and the very thing that is supposed to protected us is being used to try an silence us and God. The Constitution will be our undoing because we do not stand up in droves to protect ourselves as the so-called ‘oppressed’ do. Instead, Christian Americans are on cruise control believing, as we all did, that we are already protected. And we should, but how much longer can this continue when so-called due process is used against what this country is founded upon? Christian Americans are in danger of losing freedom of speech, freedom of religion because of a new sect of America: The Protected Class. Since when has the Fourteenth Amendment become the trash bag for protected classes?

RIGHT TO PRIVACY [1965]: Women’s contraception protected, now being used to protect, substantiate, validate and endorse all perversions, hate crimes to Christians and Churches.

HOMOSEXUAL SEX [2003]: Sodomy protected in every U.S. state and territory, not one man and one woman.

The ‘right to privacy’ has murdered 55+ MILLION children and will try to murder Christianity, marriage, and religious freedom.

Who has due process? According to the Constitution [before it became toilet paper for Liberals, Progressives, Democrats] EVERYONE. But because people want to be protected above everyone else, the Constitution has been usurped by our own social engineers, the Supreme Court.

Legislating same sex marriage is not the answer to the marriage question, it’s an excuse to target and bully. Understand their motive and agenda, you’ll see what this debacle is all about: Criminalizing Christianity and the proposed protected class of homosexuality.

Then, since the protected classes are buried within the Fourteenth Amendment, here is the actual text from the Constitution; you will see that it takes a depraved and despicable mind to twist the Constitution like a wet dish rag to bleed out a warped and degenerate agenda that couldn’t be classified AS Constitutional by itself, these agendas needed to be sliced and diced like a cheap ‘made for tv’ vegomatic:

Section 2: Representatives shall be apportioned among the several states according to their respective numbers, counting the whole number of persons in each state, excluding Indians not taxed. But when the right to vote at any election for the choice of electors for President and Vice President of the United States, Representatives in Congress, the executive and judicial officers of a state, or the members of the legislature thereof, is denied to any of the male inhabitants of such state, being twenty-one years of age, and citizens of the United States, or in any way abridged, except for participation in rebellion, or other crime, the basis of representation therein shall be reduced in the proportion which the number of such male citizens shall bear to the whole number of male citizens twenty-one years of age in such state.

Section 3: No person shall be a Senator or Representative in Congress, or elector of President and Vice President, or hold any office, civil or military, under the United States, or under any state, who, having previously taken an oath, as a member of Congress, or as an officer of the United States, or as a member of any state legislature, or as an executive or judicial officer of any state, to support the Constitution of the United States, shall have engaged in insurrection or rebellion against the same, or given aid or comfort to the enemies thereof. But Congress may by a vote of two-thirds of each House, remove such disability.

Section 5. The Congress shall have power to enforce, by appropriate legislation, the provisions of this article.

One thought on “The Abuse of the Fourteenth Amendment: Roe v. Wade of Marriage”