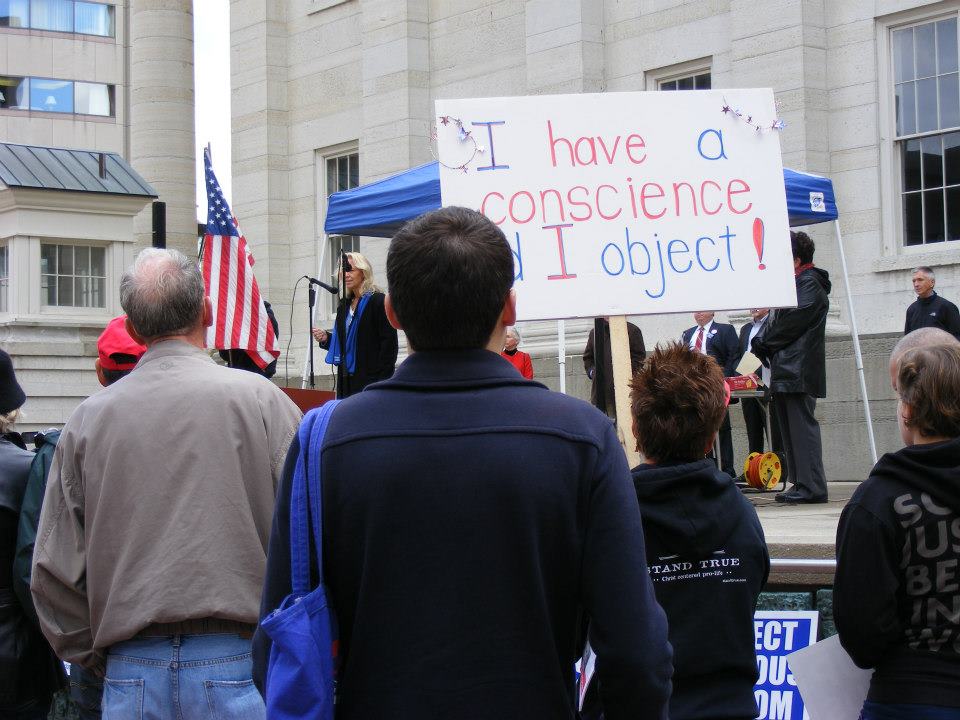 OOPS! Looks like California totally forgot that the Constitution is still law of the land, EVEN in the Left Coast. Try as they might, they cannot silence our freedoms and liberties, regardless of who votes for whatever Jerry dreams up. Governor Moonbeam needs to stop smoking up his stash while in office.

California is trying to require – FORCE – prolife pregnancy centers to offer abortion as an ‘option’ even though it is clearly against their freedom of speech, and for most it will also impede their religious freedoms and liberties and morals.

These life saving centers are typically based on religious values and run on donations only. Hag rag MS. magazine says [as if their OPINION matters] these are ‘fake’ clinics but call abortion facilities ‘health centers’ and say abortion is ‘healthcare’ THAT KILLS UNBORN CHILDREN??? Here’s a newsflash: Abortion facilities RUN on taxpayer money. Now, if you owned stock in a company, don’t  you think you should have a say about it? Of course – then why can’t taxpayers say NO to baby killing businesses? Oh, right…that ‘tolerant’ road only goes one way.

In a state where everyone is legally expected to run with scissors against anything decent and moral, when will residents of the the Left Coast realize that the United States Constitution is for ALL? Religious freedom and liberty was tested in Washington and Oregon regarding the LGBT Agenda and their obvious Christian business targeting. And now California wants to force women and men working or volunteering at life saving clinics and centers to even mention abortion as an ‘option’?‪

During the debacle regarding gay weddings and the two suits in Washington and Oregon, those states ALLOWED municipalities and cities – their mayors and managers – to concoct so-called LGBT ‘tolerance ordinances’ that goes against the FEDERAL Religious Freedom Restoration Act and manufactures a ‘protected class’. Mayors of major cities are getting away with this while Pastors, business owners and church goers sit back and do NOTHING. And now the unborn will suffer even further indignity of being less than human and a citizen because of so-called progressive thinking .

California is going to get blindsided with a tsunami of religious freedom, religious liberty, and freedom of speech lawsuits soon: “The issue here isn’t so much abortion but speech because the government would require these clinics to offer counseling that conflicts with their moral values.” Read the rest here.

California has been preparing for the ‘big one’ for years, this just might be it. Wrangle all you want, but the Constitution is  not going away. Regardless of whatever you throw at it, The First Amendment will always stand:

“Congress shall make no law respecting an establishment of religion, or prohibiting the free exercise thereof; or abridging the freedom of speech, or of the press; or the right of the people peaceably to assemble, and to petition the government for a redress of grievances.”

One thought on “TOLERANCE BYTES: Suppressing Constitutional Freedoms for Abortion in California”