Yes, I #SayHerName. Every. Single. Day.

NARAL in Ohio has jumped on a campaign called ‪#‎SayHerName‬, regarding Sandra Bland who committed suicide in police custody: “Today I stand in solidarity with our sisters and brothers who cannot tell their stories. I stand with those who feel so targeted that they started the ‪#‎IfIDieInPoliceCustody‬ campaign. I hear their voices, I hear their pain, I #SayHerName.” Oh, really. Or should I say NOT really.

Women who have died from botch abortion are faceless and nameless to Big Abortion. They are collateral damage, taking one for the team. There is no parade, there is no ‘die-in’, no notoriety from the White House. But in Ohio as recently as March of  2014, a young woman died from a heart attack as a result of her abortion. I SAY HER NAME: Lakisha Wilson. Lakisha cannot tell her story, she was targeted by Big Abortion, her pain and voice will never be heard. But I SAY HER NAME.

Obviously, the hypocrisy is oozing with lies and proabort rhetoric. NARAL advocates with Planned Parenthood who have been targeting blacks and other minorities since 1921 and calls it CHOICE.

NARAL stands with those that can’t tell their stories? NO! Dedicated prolifers and sidewalk advocates HEAR the cries and act to stop the slaughter, over 3500 per day across the United States! TARGETED? The unborn are targeted by Big Abortion and the federal government EVERY SINGLE DAY, and now for their livers, hearts, brains, etc, FOR PROFIT. An unborn child dies from abortion EVERY 25 SECONDS IN THE UNITED STATES OF AMERICA. What is their story? Who is their voice and hears their pain?

Every so-called ‘blob of tissue’ has a name, a plan, and a voice known by their post-abortive mother and GOD. They are NOT unnoticed, they do NOT die in vain, but every single one of those precious souls were targeted to fill the pockets of every abortionist with MONEY.

So, #SayHerName? Her name is EVA.  In testimonies and on the sidewalk she is known, her story is told every day, her voice is heard, her pain is known, and did NOT die in vain.

Yes, I SAY HER NAME. And her name is EVA. 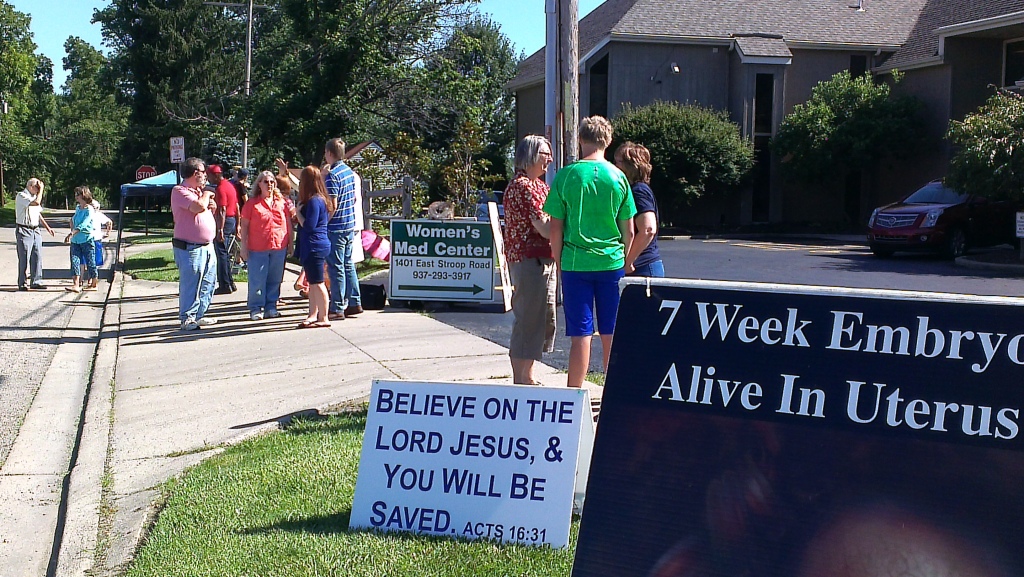