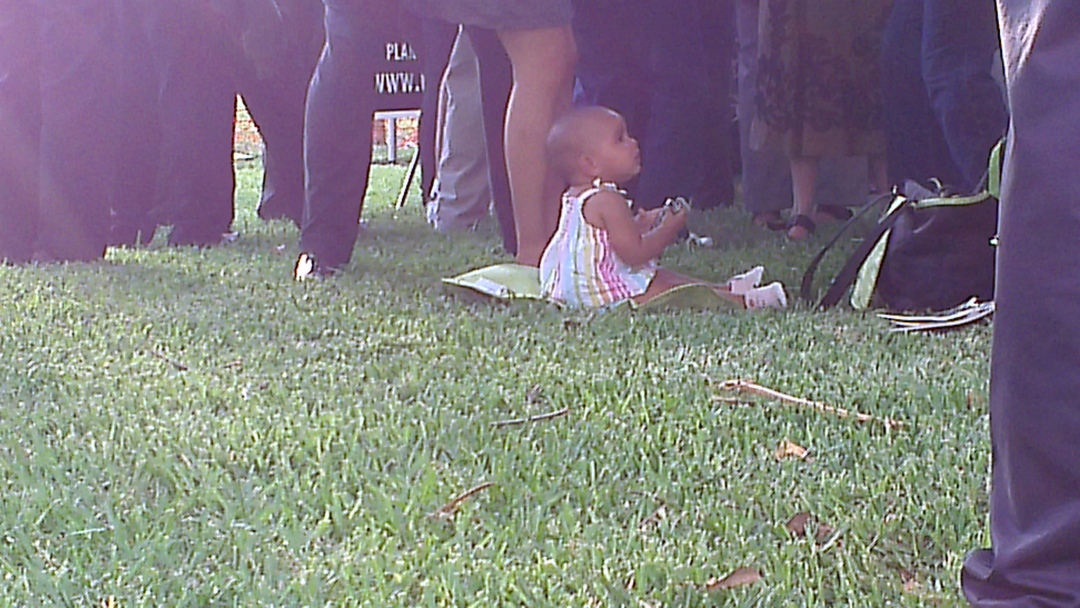 Planned Parenthood is a ‘wonderful organization’? I would say DEFINITELY NOT for the unborn whose little bodies are up for sale. Even some of PP’s contributors are running like little ghouls from the wrath of consumers while others are actually trying to profit from it, you know, much like Richards does. An ice cream shop in Oregon is doing exactly that, profiting off of Planned Parenthood’s very recent scandal.

Seriously, the flavor in ‘honor’ of Planned Parenthood at What’s the Scoop in Oregon is called…wait for it…’Taste of Victory’. Interestingly, this is after the first video depicting Cecile Richards for what she is: A Ghoul paid with BLOOD MONEY, and now with aborted baby organs and tissue.

What’s the Scoop’s FB page reads: “Today’s the day! We will be hosting a fundraiser to benefit the Planned Parenthood Advocates of Oregon at What’s the Scoop? from 5pm-8pm. 10% of all proceeds during these hours will be donated. Come enjoy some ice cream with us, including the signature ‘Taste of Victory’ flavor, and help support this wonderful organization! [posted 7/22/15].”

Makes the “I scream, you scream for ice cream” take on a whole other meaning, eh? “Are you beating the heat this summer? Here’s a delicious way to cool off while supporting Planned Parenthood Advocates of Oregon at the same time: “Ice Cream for Planned Parenthood!” on July 22nd at What’s the Scoop? in Portland!”

A commentor on their event page said, “I’m so down for this, less kids means more ice cream for adults!!”

There you go. Can’t get any clearer than that. And as a former resident of Portland, I am VERY thankful we had the presence of mind to leave a place that was on its way to having ice cream socials for Big Abortion and aborted baby parts sales.