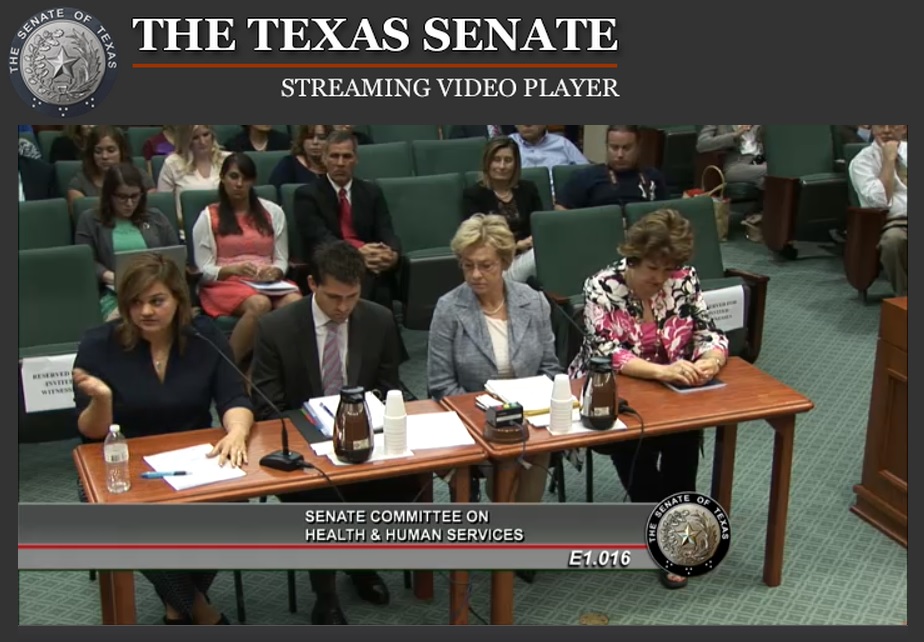 Click here to see the hearing; fast forward to 2hr 30mins to see Abby Johnson and Carol Everett’s testimony at the Senate Committee on Health and Human Services in Austin, Texas.

Abby testified that Planned Parenthood facilities in Texas purposely coerced women to donate their dead baby for ‘research’ because the workers received bonuses for it.

Carol Everett mentions Ohio abortionist MARTIN HASKELL as pioneering a procedure that would extract babies for better ‘donations’ of TISSUE for sale. The procedure is called the Partial Birth Abortion and is supposed to be ILLEGAL.

My dear Ohio friends – do we really know what Haskell is doing at his facility in Dayton regardless of the law? It is against Ohio law to sell aborted remains [2919.14] and Haskell’s Dayton facility is his only late-term facility, up to 24 weeks.

Currently, Haskell has requested another variance [exceptions] to continue to kill without a hospital transfer agreement. If the Ohio Department of Health denies Haskell AGAIN, he will have to shut down his late-term business.

Is Martin Haskell procuring aborted baby tissue and organs to sell? Since Haskell usually works around the law, this is definitely a possibility.

Time will tell. And that day will come for Planned Parenthood and other ‘providers’ like Martin Haskell.