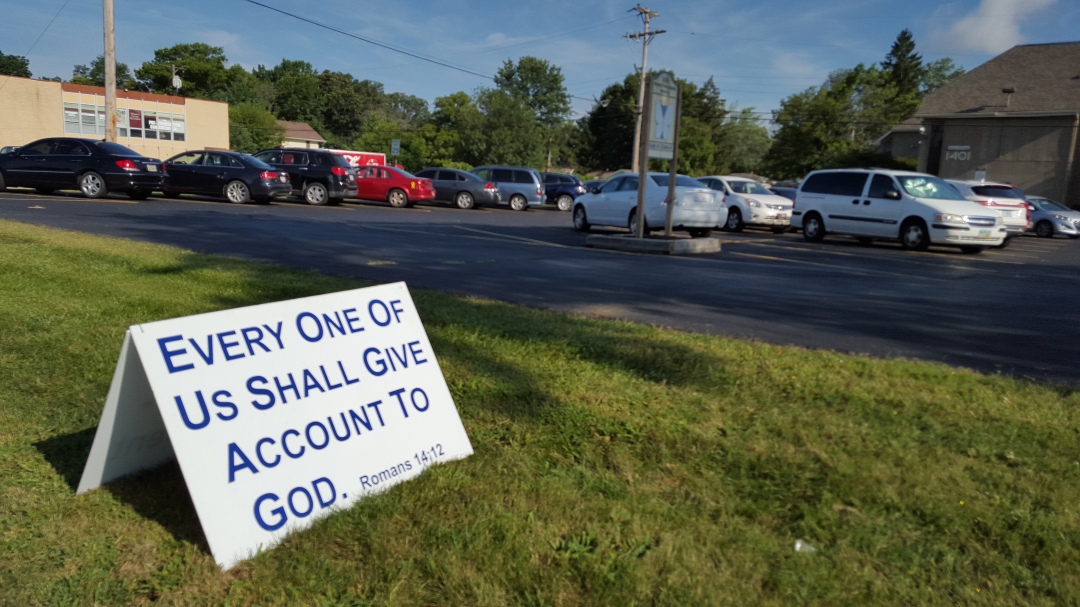 SIDEWALK CHRONICLES: You call him ‘research’, we #callhimEmmett.

God, help us. God, cleanse us. God, renew us. Those were my thoughts when video #7 debuted. I was on the sidewalk when this last one was released as I witnessed to and watched women, girls and ‘men’ go in and out of our local late term facility.

It’s a surreal thing watching this thing unfold before your eyes. To the abortionist, it’s a business day. They come to ‘work’ based on the ‘war on women’ lie, makes tons of money, goes home to their family, comes back the next day. I saw Roslyn Kade in her Lexus eating a quick lunch from McDonald’s after a late term abortion day, probably on her way home. Just another day at the office to her, dead babies paying for her dollar menu sandwich.

There is a law in Ohio against selling aborted baby ’tissue’ but I find it very hard to believe that Martin Haskell is not in the dirty aborted baby selling pool. According to testimony that Carol Everett made recently, Martin Haskell pioneered the partial birth abortion to get better sellable ’tissue’. What really goes on behind those doors? It’s a curious thing that Haskell did not move his ‘business’ to continue to procure and sell ’tissue’?

Emmett, dear Emmett. He died a death that the entire world would see with their own eyes. When Emmett Till died, the whole world would SEE how a 14 year old boy died at the hands of men who kidnapped, tortured and murdered him; men that were aquitted for the crime. When his mangled body was returned to his mother, he was unrecognizable.

Emmett Till had an open casket so the whole world could see him and what hatred looks like. After that, America could never say again that they did not know.  A pie dish of aborted baby remains showing organs, arms, legs to be sold for ‘research’ is there for everyone to see, but will America finally admit to the horror?

Emmett Till’s death birthed the Civil Rights Movement, how many more videos do we need for the unborn to have the same civil rights as you and I do?

Abolishing abortion is the civil rights issue of our time. Right now, only certain Americans have civil rights that cannot be infringed, but our unborn die every day because of their color, social status, gender, and economic status.

Planned Parenthood calls an innocent little boy aborted and sold off in parts ‘research’, but we call him Emmett. 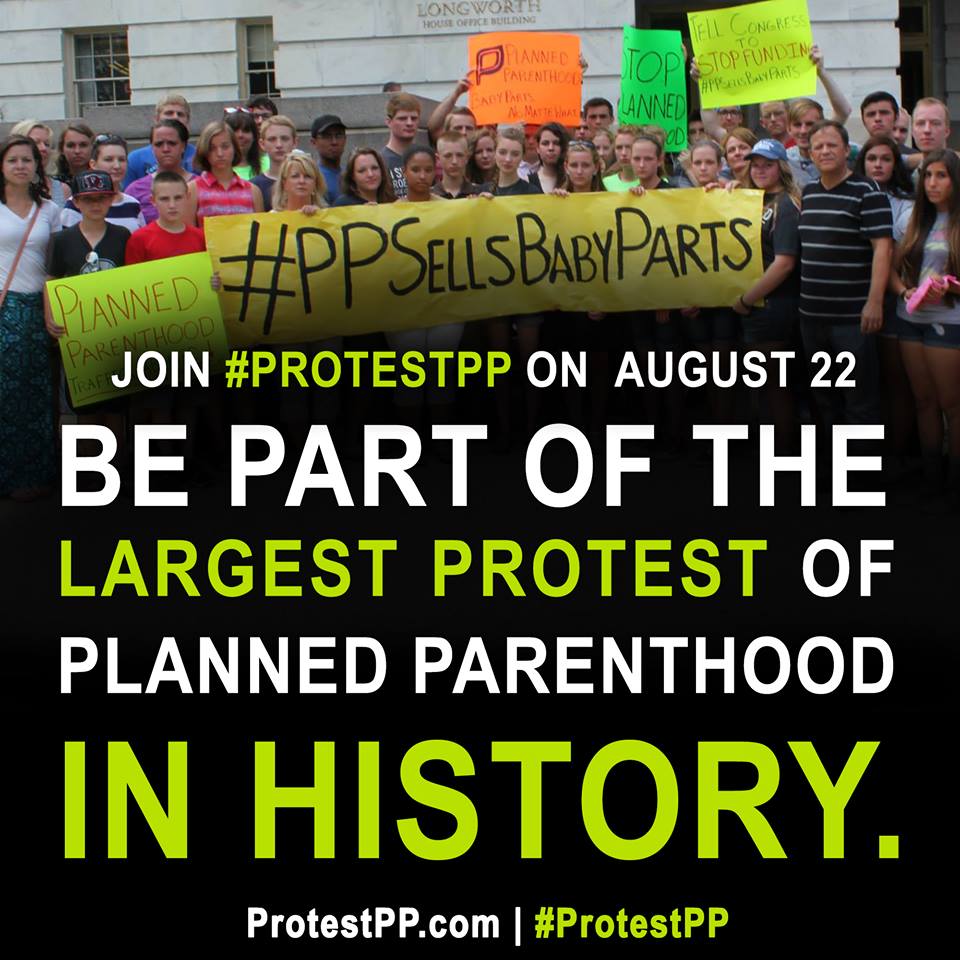