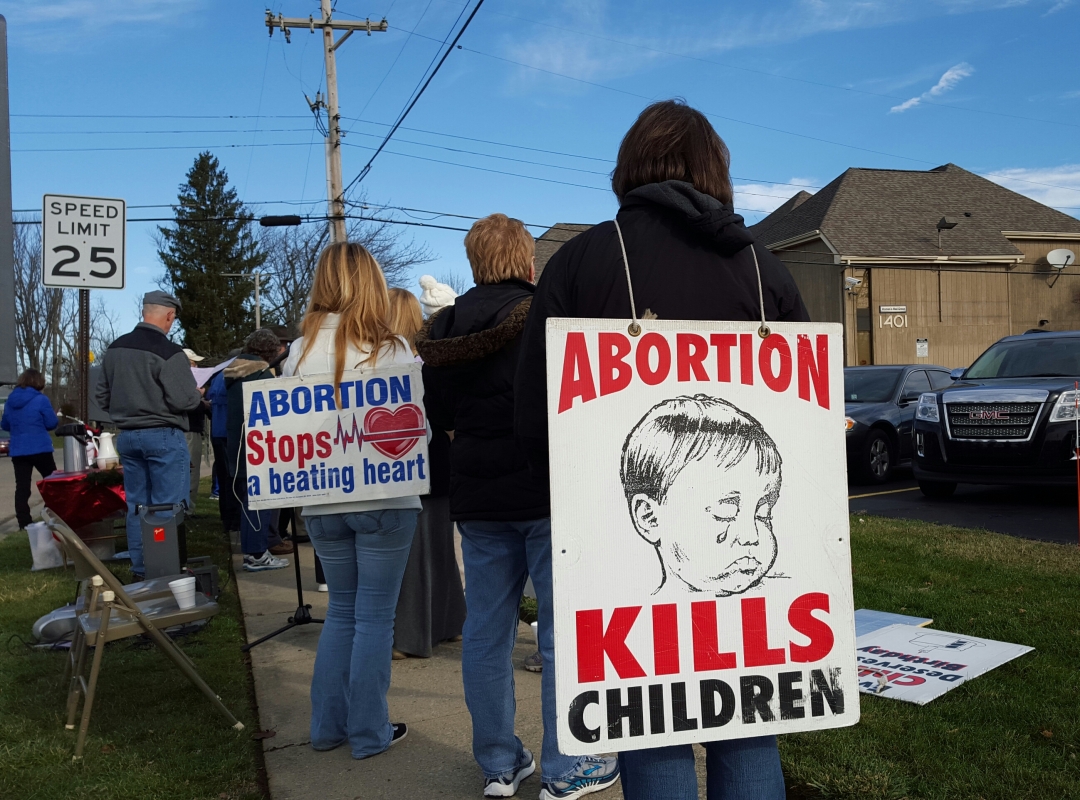 #SCOTUS: Dehumanizing America One Aborted Child at a Time

Here is the synopsis first: The Supreme Court is killing America – one unplanned child at a time. They listen to ‘stories’ of women who chose to kill, women who lift their lives over and beyond their own children, women who push the abortion agenda to soothe their blood guilt.

A handful of abortion ‘stories’ does not tell the whole tale, but what it does do is let the ‘tale’ wag the dog. A handful of post-abortive women may determine who lives and who dies simply because of the unborn child’s geography and fiscal future. But this is not new to the abortion cartel or their supporters.

The abortion cartel targets poor women, not because of their temporary financial status, but to stop giving birth to more poor people. Considering this is exactly what Margaret Sanger intended, to ‘kill human weeds’, which Ruth Bader Ginsberg had also acknowledged in the past, We the People should not be surprised. However, we should be terrified, horrified, and angry. Our financial or racial or disabled status should never dictate when or IF we can have children.

Hats off to you, SCOTUS and it’s supporters! You’ve got an entire country listening to who can or who can’t be born. That’s quite a feat! A smoke and mirrors puppet show to wide-eyed pink clad minions while killing off what God calls His Creation…or is that the end game, killing God?

Either way, murder is murder, no matter what pretty pink package you put it in. God will have His way while you’re left holding the pink bag of the ultimate exploitation of women.

One thought on “#SCOTUS: Dehumanizing America One Aborted Child at a Time”