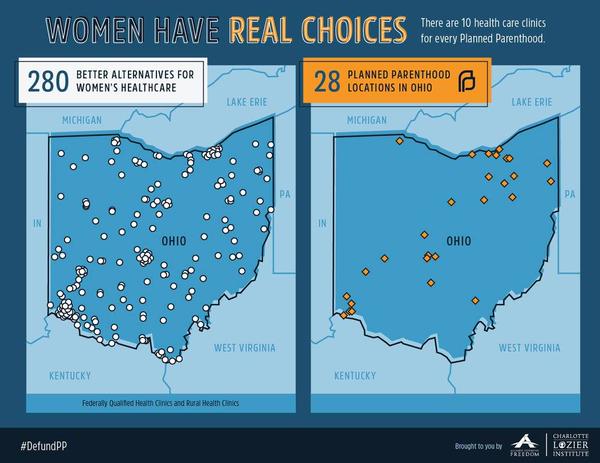 Ohio Primary is March 15, just a month away. Moderate Senator Peggy Lehner has swayed from trying to shut down abortion facilities to giving Planned Parenthood a pass for ‘doing some good’; she does not back all prolife legislation. But even worse is that Ohio Right to Life has endorsed her AGAIN, and oddly enough, ORTL does not support all prolife legislation, either. However, ORTL only gives its endorsements to people who will parrot what they deem prolife, which isn’t always prolife at all. Ohio Right to Life and Sen. Lehner NEVER backed the Heartbeat Bill even though it would have save at least 96% of targeted unborn children.

Sen. Lehner is seldom challenged by her own party, but now Candidate Barbara Temple is changing that. Barbara is a conservative and a friend to the unborn. Meet her here. Ohio District 6 needs a real voice for those that have no voice.

Have you done your due diligence? Is your candidate prolife? Are you sure? While watching the Ohio Senate debate to defund Planned Parenthood, I heard the unthinkable from a self-professed prolife candidate Ohio Senator Peggy Lehner: “Does Planned Parenthood do some good? Yes, at times they do.” Below is an email sent to Ohio Right to Life demanding an answer of their endorsement of ANYONE who would defend anything Planned Parenthood ‘provides’:

While watching the floor debate [1/27/16] before the vote to defund Planned Parenthood in Ohio, I heard with my own ears Sen. Peggy Lehner say, “Does Planned Parenthood do good? Yes, at times they do.” She said that with an acknowledgement of PP’s ‘services’ rather than rebuke it for using ‘other services’ to cloak their abortion business in Ohio and across the United States. This is abhorrent. How can Ohio Right to Life endorse a person who is not prolife? “Does Planned Parenthood do good? Yes, at times they do.” Go to minute 146 at the link here……..If this is how ORTL endorses candidates, then how can Ohioans possibly trust the judgement of ORTL?  We insist that Sen. Peggy Lehner’s endorsement be recalled for not supporting all Ohioans, born and unborn…….The Columbus Dispatch said, “Planned Parenthood does good at times, but it also performs roughly one-third of the abortions that occur in Ohio, said Sen. Peggy Lehner, R-Kettering.” See that article here.

Planned Parenthood cloaks so-called, self-professed ‘good things’ to continue to get state and federal tax money for their abortion business. It has been proven that Planned Parenthood so-called ‘health centers’ are outnumbered 20 to 1 in Ohio alone, even more so across the country. Real health centers help women, men, children with all care, not just ‘reproductive’. The number one killer of women is heart related, the number one killer of unborn women to be is abortion. That’s the real war on women.

When I get a response from Ohio Right to Life and others, I will update speedily.