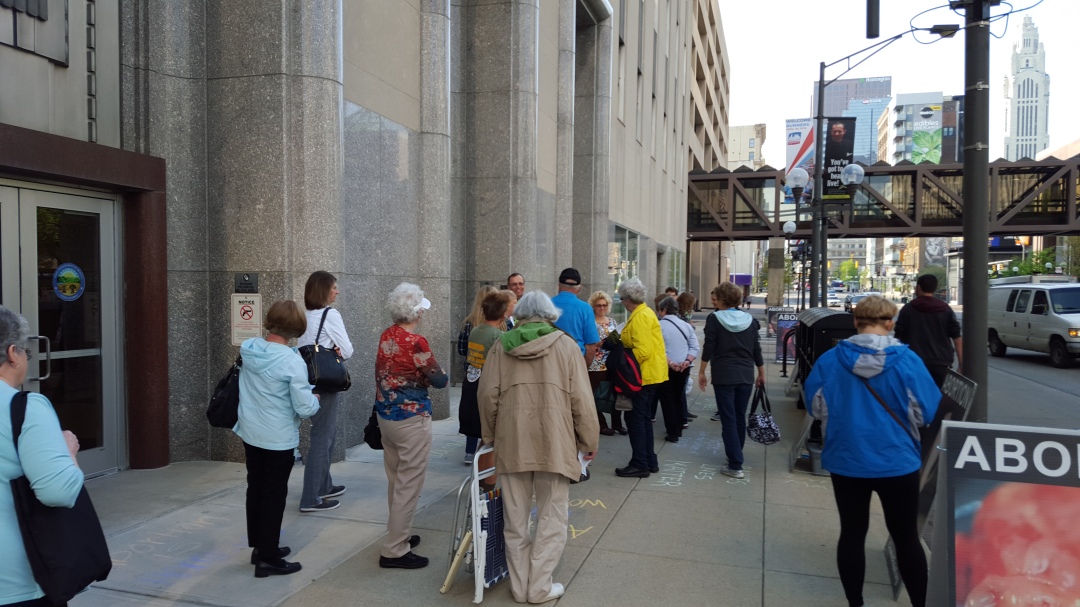 Haskell’s Last Stand: The Continuing Saga of How Abortionists Get a Pass

And so it goes…and goes…..and goes……..AND GOES. Martin Haskell has been WITHOUT a written transfer agreement for 14 YEARS. He has been DENIED a license to ‘operate’ as an abortionist in Ohio and STILL he gets stay after stay after stay to murder the unborn.

During his hearing last week, I saw how this works. And it’s abysmal.

I watched his attorney, Jennifer Branch, ask the same question for over an hour, slightly changing the syllables around just enough to stretch this travesty for HOURS. Obviously she makes the bulk of her money on this murderer and he lets her do it. What we can’t figure out is why he let the Sharonville facility go but not this kill mill, for essentially all the same reasons. I don’t know, but it looks like a shell game to me…a very expensive shell game.

This nitwit lawyer actually said: “The written transfer agreement is a piece of paper with a hospital…..It’s just not a necessity to protect a patient’s health and the clinic has been operating just fine without one for the last 14 years.” Then I suggest she ask every single doctor she and her family uses if they have a written transfer agreement; and if they do not, ASK WHY, because I can assure you it’s not because they are the greatest doctors of all time. Not only does Branch have NO shame but she’s CLUELESS.

At one point in the questioning, Branch asked the Ohio Department of He 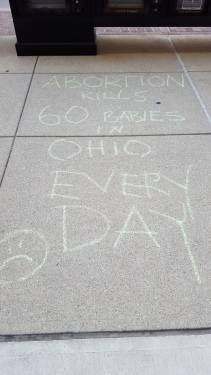 alth’s director, Richard Hodges, if he knew of any time there was an issue or emergency. What he did not know was that in December of 2014 there was TWO 911 calls place on the SAME DAY; about a month later another call was made, all from botched abortions.

Branch knew full well that her so-called ‘questioning’ would lead to yet ANOTHER court hearing rather than settling this debacle now. And all the while, murderers Kade and Haskell can continue to kill until then. Incredibly, everyone else who subsists as a bottom feeding criminal cannot continue their crimes while waiting for trials and hearings, but abortionists can. Abortion always gets a pass while real doctors struggle with keeping within the parameters that the Ohio Department of Health and state law enforce.

The ODH will judge against Haskell in a couple of weeks and will go to court sometime this year. Until then, we will continue the vigil and ministry on the sidewalk, giving the lost and dying real options and real help. We are not going away.