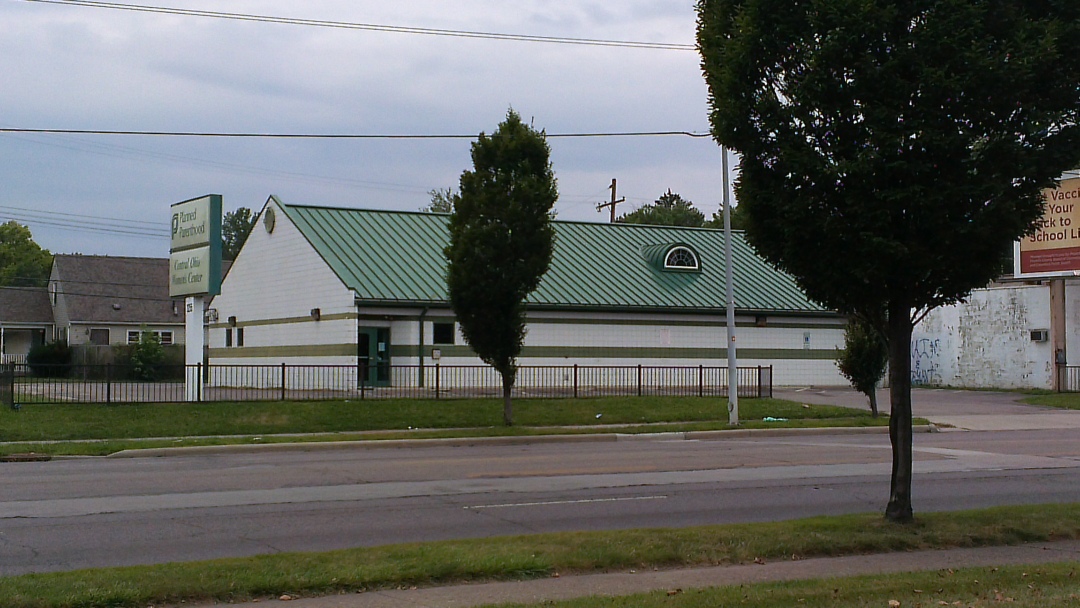 City Council of Columbus, Ohio, is indeed trying to legislate the abortion agenda from the sidewalk. They do this by legislating away the public’s freedom of speech and religious freedom while on the sidewalk of abortion businesses. Clearly, proaborts, so-called ‘escorts’, and a police officer was bought and paid for. This was all agenda driven, no one could produce evidence that a crime was ever committed. From the pathetic venue to the outright lies, this was sewn up from the very beginning. Essentially, the usual suspects are still using the abortion agenda to undo the Constitution. After all, it is the Constitution, not prolifers, that stands in their way.

SO….you must be asking how this can happen? A state representative said: “In [the] Ohio constitution it provides cities with home rule which gives them certain powers, including things like this.” Powers, such as usurping the United States Constitution?

A better synopsis is from Greater Columbus Right to Life:

Elizabeth Brown, Ohio Senator Sherrod Brown’s daughter, shows her allegiance to her liberal roots with their rhetorical anti-freedom agenda as a council person for Columbus and outright lied on Twitter saying “We’ve seen 170% more police calls to health clinics. Now’s the time to stand for women & pass our anti-harassment law.” She has spearheaded this debacle with the help of anti-life proabort groups using hearsay rather than truth and actual evidence.

And while these anti-life groups whined about ‘out-of-towners’ being at the meeting, they didn’t mind using ‘testimony’ regarding the Dayton area abortion business, which had absolutely nothing to do with Columbus nor did it coincide with the proposed buffer zone rule.

So, to sum this debacle up, prolifers will lose on the sidewalk in Columbus. I’m surprised it took this long for them to do this, however, the Constitution is still on the side of FREEDOM, even when tyranny rears its ugly head. It is apparent that by the look and type of the council members, this deck has been stacked in a way that only a Supreme Court fight can undo. Lies and rhetoric, no evidence, will make their abortion agenda prevail. Just as the Orlando shooter’s wife will answer for knowing he would target and murder so many people, so will every council member, proabort, and deathscorts that ‘testified’ last evening and does the work of inequity EVERY SINGLE DAY.

I propose an entity start looking into suing the Columbus council AND beginning a ‘movement’ ‪#‎allbabieslivesmatter‬ and have ‘prolife free speech safe space’ on EVERY sidewalk ALL ACROSS AMERICA.