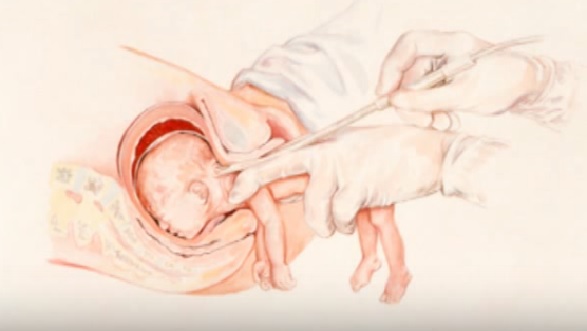 Senator John Glenn Was NOT a Hero, Just ask the Aborted.

I am old enough to remember all of the Apollo Missions. My dad woke us up if lift off was during the night or very early morning. It was a glimpse of hope, even a diversion, during a time of great turmoil. We watched every moment we could to see men explore space for the first time. Heroes were men in space suits willing to risk their lives to further our reach into space.

While John Glenn did not fly during the Apollo missions, he was one of the Mercury 7 that catapulted the space program and NASA. Without test pilots like John Glenn, other men may have never walked on the moon, piloted the space shuttle or experiments on the International Space Station. It was truly a brave thing to do for all of humanity and every American.

As children of the 60’s, we all thought that astronauts walked on water, mighty men, heroes. However, Mr. Glenn had a dark side that championed abortion. After Mr. Glenn became a Senator, he voted for – even championed – partial birth abortion.

They irony is that Mr. Glenn’s abysmal proabort voting record may have aborted the next test pilot that could have taken us to the galaxy…and beyond. Millions of aborted children are the handiwork of Democrats like John Glenn.

While you read all of the heroic stories of Ohio’s son, Astronaut, and U.S. Senator John Glenn, remember who he really was: A Proabort Democrat.

God speed, Mr. Glenn….and all the children that SHOULD have been.