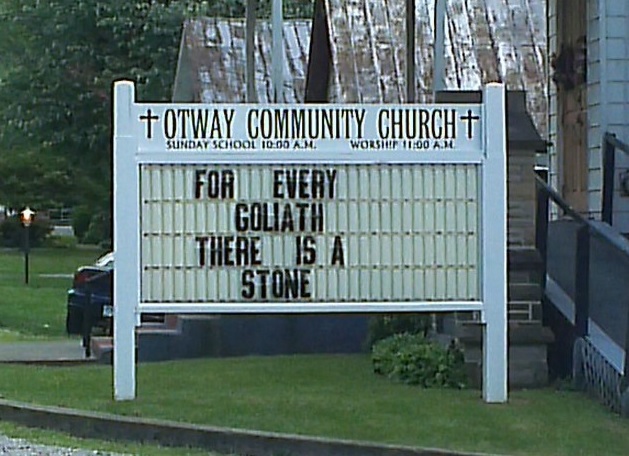 Finally, an old fashioned rescue happened today at Kentucky’s last abortion ‘clinic’. And the fact that I have to say OLD FASHIONED is just plain pitiful. Rescues never should have stopped until the last death pit closes. Is this civil unrest? Is this against the law?

As an act of courage and faith, Coach Dave Daubenmire and many others came to Louisville today to “rescue those being led away to death; hold back those staggering toward slaughter,” [Prov 24:11]. There is nothing more brave than standing for those that can never thank you for it. Our precious unborn have no voice, no choice, only a life held in the balance.

There were arrests, one such woman who stood in the gap is an 82 year old Holocaust survivor. How fitting that someone who survived certain death from eugenicists rescues those dying today from another war, another psychopath, another eugenicist. The others arrested, men and women, smiled and sang hymns. This, THIS was the Book of Acts in ACTION:

“And now I say to you, keep away from these men and let them alone; for if this plan or this work is of men, it will come to nothing; but if it is of God, you cannot overthrow it—lest you even be found to fight against God.” Acts 5:38-39

The new face of the abortion agenda has gone into full blown ‘peaceful jihad’: “This form of jihad includes also every peaceful effort to change others and the world for the best.” So what is the best? Changing your mind of what is good and right into what is not of God or what hates God. The new abortion cartel is just another peaceful jihad, gaining your trust and taking your money and babies. But make NO mistake, this ‘peaceful’ agenda is sin and NOT peaceful, particularly for the unborn.

“Who shall separate us from the love of Christ? Shall tribulation, or distress, or persecution, or famine, or nakedness, or peril, or sword? As it is written: ‘For Your sake we are killed all day long; we are accounted as sheep for the slaughter.’ Yet in all these things we are more than conquerors through Him who loved us,” Rom 8:35-37.

Dear proaborts: Your little orange vests should say ‘baby killer’ or at the very least ‘deathscort’. You lie to women and to yourself. Science proves life begins at conception or it wouldn’t be CONCEPTION. Who has wronged or hated you so much that you would advocate killing innocent unborn children? So then the obvious is true, you do this because you hate and hurt. Remember, God will have his way, your way is evil and self righteous regardless of your circumstances. And one day you will answer to Him. I promise.

YES, I compared the abortion agenda to Jihad, because it is. The only thing that separates the two is the pink kitty hats.