Specific Waste Industries says they have ceased all contracts with abortion clinics. Along with other actual medical waste, SWI was also picking up the remains of aborted children. KeepLifeLegal has witnessed this particular company pick up children at Martin Haskell’s late term facility, Women’s Med, for many months. The video below shows an actual pick up September 21st [2017] in an unmarked van; #ProjectWeakLink began in November, and SWI has canceled all contracts in December. According to local activists, SWI has NOT picked up aborted children at Women’s Med in at least a month. If SWI has not picked up, then Women’s Med has one month’s aborted remains in their building.

Women’s Med was contracted with Accu Medical for quite some time. It was apparent that Accu Medical did not want to be targeted for picking up aborted children any longer because it was released that the babies were ‘cooked’, and taken to a landfill in another state. Shortly after, SWI was contracted to pick up the children.

We are very happy that Created Equal’s #ProjectWeakLink has continued to pressure the abortion industry’s ability to dump dead babies in landfills and incinerators.

Taking away the ability to throw away these children is a burden that the abortion industry cannot shoulder much longer. Medical waste companies do not have to abet abortionists in their heinous crime of baby killing, thusly the weak link is the task of finding someone else who will do the filthy deed.

KeepLifeLegal and other sidewalk counselors will monitor who will be picking up at Women’s Med.

Below there is video and photos of Specific Waste and Accu Medical picking up aborted children. 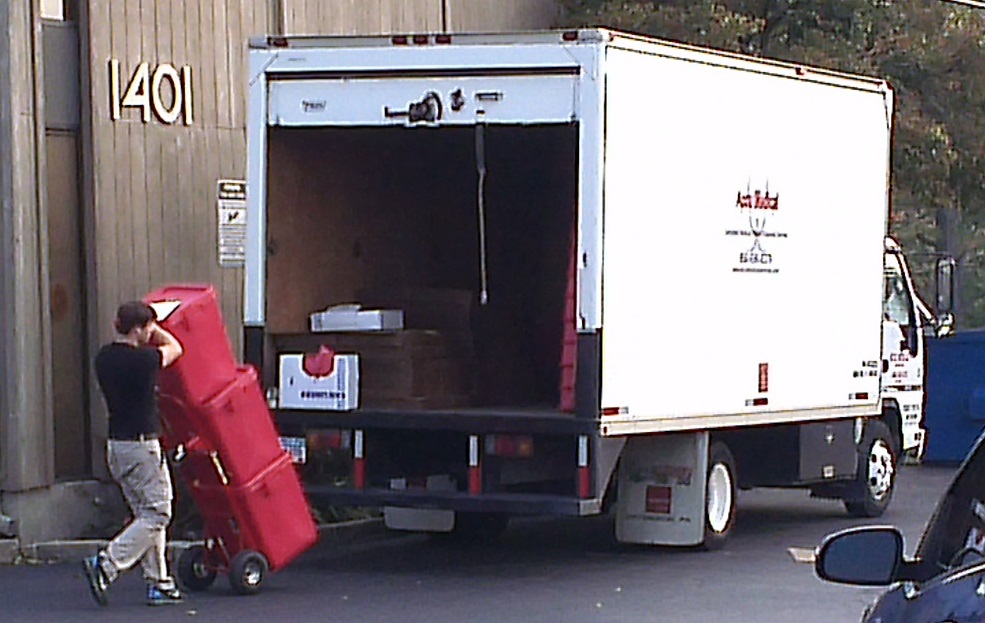 One thought on “BREAKING: Another Medical Waste Vendor Ceases Picking Up Aborted Babies”