FABULOUS: Local Proaborts Give Their Endorsements, Not so Fabulous for the Unborn.

It’s pretty simple, if a proabort group endorses ANYONE, just go in the opposite direction. Actually, I’m glad they put their hit list out, makes it WAY easier for the rest of us.

Proaborts have nothing to do with any other liberal social justice agenda other than abortion with NO limits and so-called ‘reproductive justice’. Oh, and FREE FREE FREE. NOT FABULOUS for unborn Ohioans or real women in real crisis.

FREE, you say? Pretty sure someone is paying for it. Proaborts are under the impression that money for their abortion agenda just magically appears out of thin air. But dear conservative voter, it is YOU they want to take money from. NOT FABULOUS for Ohio voters.

Ohio’s abortion stats for the last reported year (2017) was over 22K, which means over 22,000 innocent people were killed. Proabort abortion agenda murdered unborn Ohioans, not so FABULOUS. Nothing but abortion. They eat and sleep baby killing. They have no answers to women who want to keep their babies, but call pregnancy centers ‘fake clinics’ simply because they offer a DIFFERENT CHOICE.

Never allow the term ‘pro-choice’ to confuse you, they are all pro abortion, period. If you call yourself pro-choice, your decision to allow just ONE abortion for any reason has made you a proponent FOR ABORTION – thus, proabort. Proabort groups NEVER want to identify as proaborts because that makes fence sitters very nervous, and they VOTE. 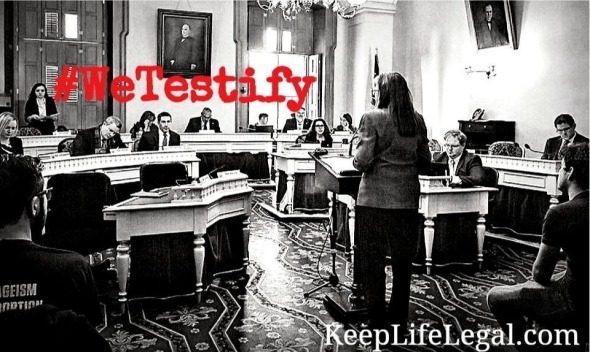