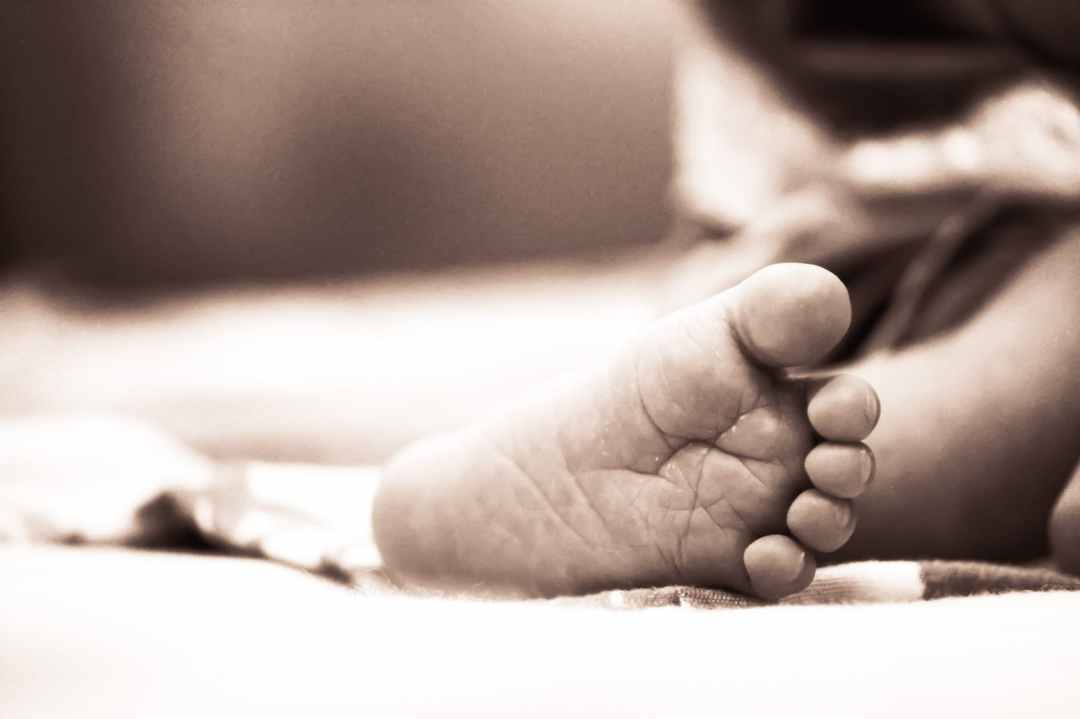 We saw this article this morning and we wanted to expound on these 12 items. First, we know there is aborted fetal tissue [dead aborted children] in the research/ development and testing of vaccines. Even the media and big tech can’t deny that fact. But the failure of thought about this is obvious: Dead babies in your vaccines don’t matter when you have been coerced by the media and government, forcing your hand to decide between life or death, of a virus that has a 99% survival rate. So shame on anyone that justifies getting jabbed with a vaccine that uses dead kids FOR ANY REASON.

All footnotes and citations for the original article can be found here. Also note that these covid vaccines are FREE. That alone should scare you to death.

So here are the 12 faulty assumptions, justifications, of fetal tissue use in vaccines, our comments italicized:

While each individual cell line contains the cells of just one baby, many aborted babies are used in the process of creating a cell line. For example, under oath, scientist Stanley Plotkin admitted that there were 76 aborted babies used in just one vaccine study. Furthermore, with cell line WI-25 we know that it was the 25th specimen from the 19th baby. The two cell strains used by Covid vaccines are named HEK293 and PERC6. The name HEK 293 stands for a Human Embryonic Kidney from the 293rd experiment — we can be confident that more babies preceded the final baby used for HEK293.

It is clear that assumptions are exactly that, assumptions with nothing to back it up. Clearly, we need to do our due diligence for ourselves, our children, our elderly.

2. “The babies were of a very early gestation.”

Most of the babies whose tissue formed the basis of the different vaccine cell lines, were over 3 months when aborted. For example, under oath, scientist Stanley Plotkin admitted that all of the 76 unborn babies used in the study were 3 months or older. At 3 months, a baby is fully formed: “she has begun swallowing and kicking… facial muscles are getting a workout as her tiny features form one expression after another…”

3. “Consent was given, so usage is ethical.”

Parties to a murder cannot ethically donate the body of their victim to research. Thus it follows that no meaningful consent exists. (Though the mothers involved are often, to varying extents, victims themselves.)

A dead child cannot give consent to use their body for research like born people can. So let’s do the math. The masses believe that these aborted persons were killed in the 60’s and/or 70’s. NO ONE was asked if they wanted to donate their dead child to research. An abortive mom may have been asked to donate after Planned Parenthood was CAUGHT SELLING ABORTED BABY PARTS FOR PROFIT.

4. “The baby was dead when the tissue was taken.”

With fetal tissue research, cell death renders the tissue unfit for purpose: tissues and organs must be harvested “within 5 minutes” and at times this occurs while the baby’s heart is still beating — this was also revealed during a Planned Parenthood court deposition. Thus, harvesting the organs can be a type of torture beyond the normal abortion procedure. Though we have no definitive proof live harvesting occurred specifically in the making of vaccine cell lines, since it is “no rare event”, there are legitimate grounds for concern.

True, there is no “rare event”. Also note that these children are used for embryonic stem cell research at major universities all over the country as well as big pharma. Using FRESH fetal tissue is much like organ donation; a person cannot be DEAD when their organs are harvested for transplant.

5. “Some were from miscarriages.”

“The requirements for ‘freshness’ of many human foetal tissues” mean it is extremely unlikely any were from miscarriages. “To obtain embryo cells, embryos from spontaneous abortions cannot be used…”

6. “Using a dead body is distinct from abortion.”

Some imagine that those involved in creating the cell lines have nothing to do with the abortion itself. However, in advance of the abortion of a fetus whose tissue will be used for research, there are a number of steps that take place. These include obtaining consent, conducting genetic screening, selecting the abortion method and other steps for optimal harvesting — all of which impact the abortionist’s conduct, creating considerable interplay with the agent seeking human material, who thus “becomes to some extent an accessory”. A parallel to Saul at Stephen’s stoning exists — Saul didn’t throw a stone, but as a consenting bystander he was not without moral guilt. In cases of live tissue extraction, research is still more directly connected to murder.

Again, using the Planned Parenthood’s harvesting FRESH aborted children for PROFIT case, it was noted in some of the undercover videos that the abortionist had to abort in a different way to procure these parts for sale, which is ILLEGAL.

7. “No one now profits from the abortion.”

Companies who developed the cell lines continue to be rewarded by their use, including in vaccines. Thus direct benefit accrues to agents complicit in the original murder.

Literally EVERYONE, but the dead child, profits from abortion. Abortion is a business with lobbyists and salespeople.

Vaccines produced in cell lines contain fragments of the child’s DNA — one study even found “a complete individual genome” of the aborted child. The divided cells the vaccine was grown in would have been the child’s as she grew.

Yes, you will have another person’s DNA in your body. And that person was murdered for your vaccine.

9. “No extra abortions are necessary.”

Despite claims to the contrary, normal cell strains “are in fact ‘mortal’”, bound by the “Hayflick Limit” of about 50 cell divisions. Since HEK293 becomes cancerous after time, it will need replacing — just as other early cell strains did. The use of vaccines eventually creates a need for further abortions to replace depleting stocks.

IT IS UNREASONABLE TO BELIEVE THAT A SINGLE ABORTION IN THE 60’S OR 70’S FEEDS BIG PHARMA FOR ALL VACCINE RESEARCH/DEVELOPMENT AND TESTING.

10. “The abortions were from decades ago.”

Though most abortions for vaccines were from before the 80’s, time cannot make murder moral. Moreover, a new Chinese cell line, WALVAX-2 was created in 2015, and as already explained, more lines will be necessary.

Again, it is unreasonable to even think that no more aborted persons are used in the continuing pursuit of toxic vaccines.

11. “No further babies are suffering as a result.”

While fetal tissue vaccines are widely accepted, general fetal harvesting is legitimised and impossible to ban — so it has grown instead, leading to many more babies suffering. For example, in 1982 a container of 16,500 fetuses was found at the US home of a former laboratory owner. In 2003, the Dutch company behind HEK293 sought aborted babies as far afield as New Zealand and Australia. Journal articles discuss “the fetal tissue economy” in Britain. In 2019, 2,200 fetuses were found at an abortionists home and the court depositions of Planned Parenthood staff showed harvesting continues at scale.

An unborn person suffers pain during their abortion death. It has been proven in ultrasounds that babies retreat from the abortion instruments. Wouldn’t you suffer if your were dismembered while alive? Babies feel pain. Period.

To acquiesce with evil against an innocent unwilling victim for the sake of communal blessing enters dark waters — all historic child sacrifice is based on this premise. “However, it may then be argued that these baby body parts would otherwise be wasted, thrown away. But not only does this justify abortion, but it is pure utilitarianism, that says pretty well anything is justified as long as the end is (potentially) good. In good medical science the end does not justify the means.”

Could not agree more. We know too many people who are getting the covid vax for the “greater good”, virtue signaling for others to see. Don’t buy it. They aren’t getting jabbed FOR YOU. And if they say that, simply say NO THANK YOU and why.

The moral implications and Christian implications far outweigh the secular truths that aborted humans are just as human as YOU ARE and deserved a life full of love and days. Abortion is evil enough, but using their dead bodies for any reason is unacceptable and despicable.