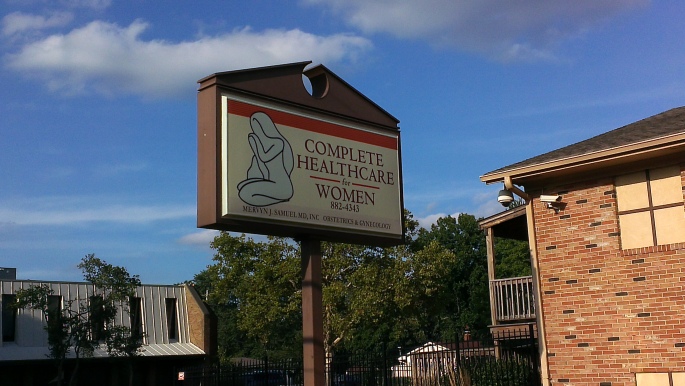 In the last SEVEN DAYS, three of Ohio’s abortion facilities [Cincinnati, Columbus, Cleveland] will no longer offer or perform surgical abortions. At this time it is not clear if these same facilities will offer the RU-486.

News of facilities closing encourages us to do more, not just where we witness but all over the country. Witnessing at other facilities is both edifying and educational; there is always room for improvement and you may have something to share as well.

Next month, both Texas and Louisiana will have to comply with new prolife laws; both states have filed cases against the new impending laws in order to keep killing. If the law is upheld, many of these facilities will close.

Soldiers, keep up the great work and remember that God knows the results, don’t lose heart, NEVER stop what you’ve been called to do!

According to Ohio Right to Life, Surgi-Center’s new location:

Greater Columbus Right to Life staff confirmed this information with an employee at Complete Healthcare for Women, and the abortionists’ website no longer indicates “pregnancy termination” in the list of services. Columbus Right to Life also notes that this change appears to be voluntary on the part of the abortionists, rather than result of enforcement action by the Ohio Department of Health.

*Methotrexate is used in treatment of cancer, autoimmune diseases, ectopic pregnancy, and for the induction of medical abortions.